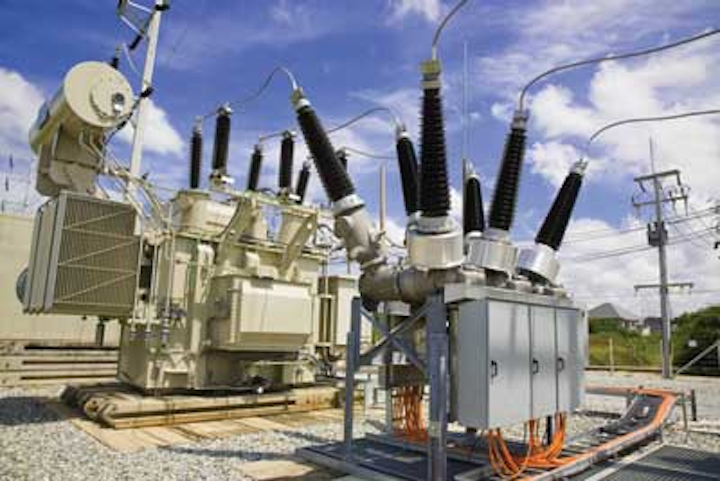 The Grid Assurance transmission spare parts joint venture announced Wednesday that six utilities with 31 affiliates are part of the initial subscription group for the firm’s services.

Founding utility members American Electric Power, Berkshire Hathaway Energy, Eversource Energy and Great Plains Energy have units which are joining the Grid Assurance signup. Along with FirstEnergy and National Grid, these utilities and their affiliates have transmission facilities in 26 states.

“Increasing the security and resilience of the U.S. bulk power grid is a must for our country. Having an adequate supply of on-hand, on-shore access to long-lead-time equipment is the biggest challenge to utilities when recovering from catastrophic events,” Michael Deggendorf, CEO of Grid Assurance, said in a statement announcing the subscriptions.

In 2016, six energy companies launched Grid Assurance, an independent entity which is focused on providing transmission system spare parts for critical equipment. The team effort can help improve lead times in the wake of major weather events which bring down parts of the transmission system.

“Our ability to quickly obtain spare equipment for our transmission system is critical to keeping power flowing to our customers,” said Carl Bridenbaugh, vice president, Transmission, FirstEnergy Corp. “Having access to a shared inventory of vital, hard-to-obtain transmission equipment can provide what we need, when we need it.”

Deggendorf said that the joint effort will make equipment available that otherwise might take manufacturers a year to 18 months to deliver.

Duke Energy also is a founding member of Grid Assurance.

A U.S. Department of Energy report last year focused on the national need for a strategic transformer reserve to mitigate threats to the power grid from weather or attacks. The DOE report favored industry-led efforts as approved by federal regulators.