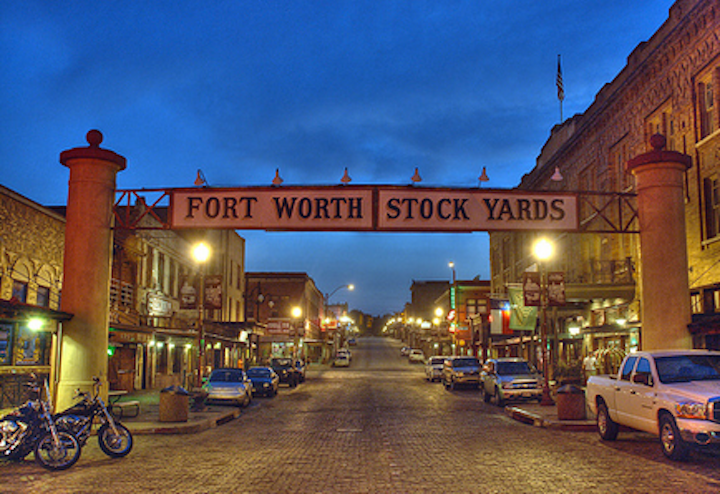 FORT WORTH, Texas (AP) — A train derailment in Fort Worth, Texas has knocked out power and closed a major artery for rush-hour traffic.

About 40 train cars were traveling north of downtown early Wednesday when the derailment occurred, causing about 25 cars to slide off the tracks.

The cause of the derailment isn't known and it is not clear which rail company was operating the train. BNSF Railway is based in Fort Worth.

The train was carrying lumber and other materials. No one was hurt.

The derailment occurred near Meacham International Airport but there has been no disruption to flights.

Power lines were pulled down in the accident and electricity was cut to the area as a precautionary measure.

Authorities say it could take most of the day, if not longer, to clear the cars.