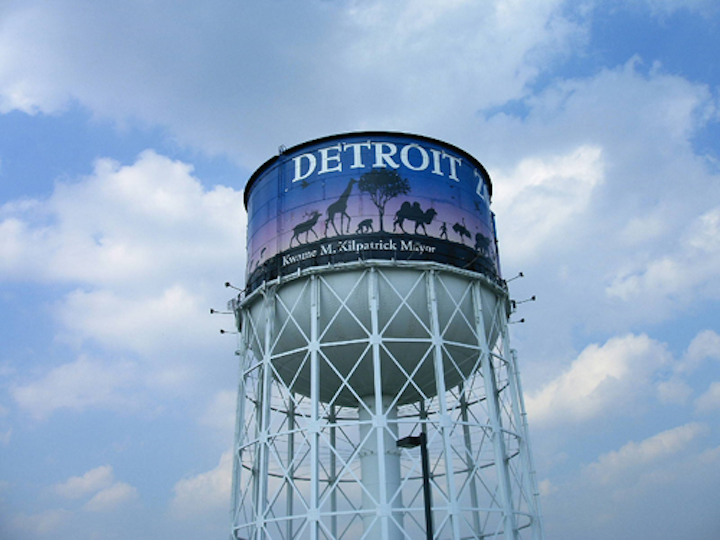 DETROIT (AP) — An electric utility says it will take years to remove 1,300 miles of obsolete power lines in Detroit, an issue that caught the attention of state regulators after a 12-year-old girl was electrocuted in 2016.

The power lines belong to the city of Detroit, not DTE Energy. But the Michigan Public Service Commission wants the utility to remove them from poles because they can become energized if they touch DTE's live lines. That's what happened in the death of K'Brianna Griffin.

DTE says it can remove old arc wire when it's making upgrades to its own system. But it won't be a fast task. The company says 50 percent would be removed within five years and 100 percent within 15 years.