Overall, what is called the October 2017 Fire Siege involved more than 170 blazes which burned nearly 250,000 acres and killed 42 people 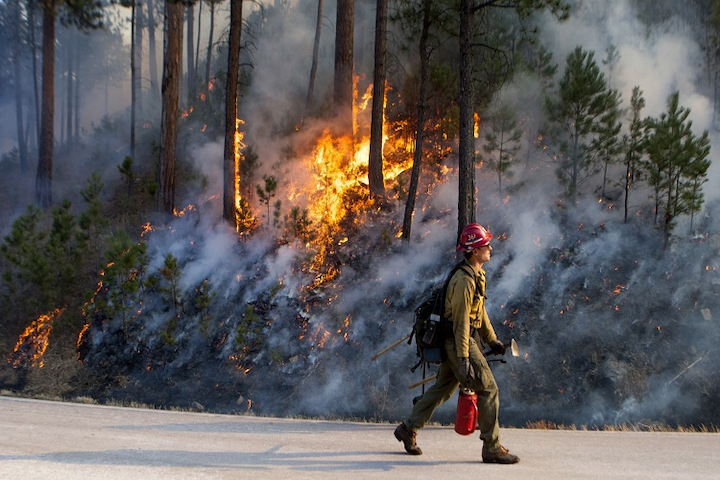 California Department of Forestry and Fire Protection (CAL FIRE) investigators have determined that four of last year’s wildfires in the northern part of the state were caused by trees contacting power lines in the Pacific Gas & Electric service territory.

The first wildfire investigation release by CAL FIRE focused on four blazes in Butte and Nevada counties—the La Porte, McCourtney, Lobo and Honey fires. The probe found that trees falling into or contact power lines caused all four destructive fires, but no violation of law in the La Porte incident.

Evidence indicated violations of the state public resources code regarding line clearances in the other three fires, according to the CAL Fire release.

A story published on our website last year indicated that PG&E expected to spend as much as $200 million on restoring power after the wildfires. A company executive reportedly told investors that the utility planned to recoup that expenditure from customers.

In March, PG&E announced a new policy that it would cut power to vulnerable areas during times of high fire risk. The utility was wary of shutting off power in those areas, but believed that a preemptive move was in the best interest.

Earlier this month, PG&E announced it would double new construction energy efficiency incentives for residential and business customers who lost their structures in the wildfires. For a new home that is built twenty percent above code, the incentive increases from $1,400 to $2,800.