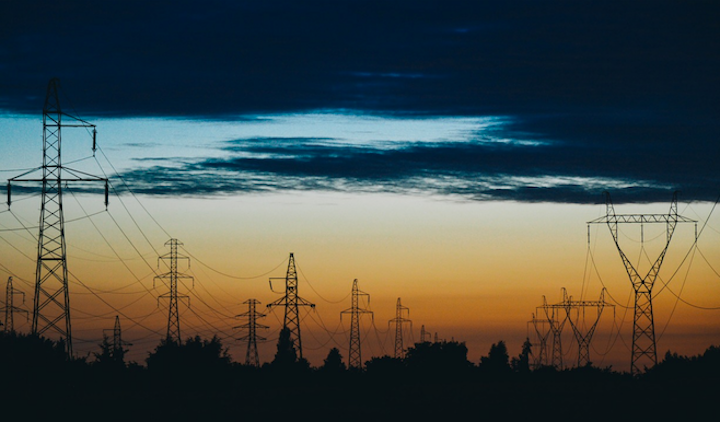 The company in September sought a 20 percent rate increase for its Indiana customers to generate $263 million in new revenue.

But Indiana's Office of Utility Consumer Counselor says its settlement with the utility, several cities, companies and advocacy groups calls for a 7.3 percent rate increase that would raise $96.8 million in new revenue.

That's about a third of what the utility originally sought. Some of the decrease was attributed to the recent federal tax cuts.