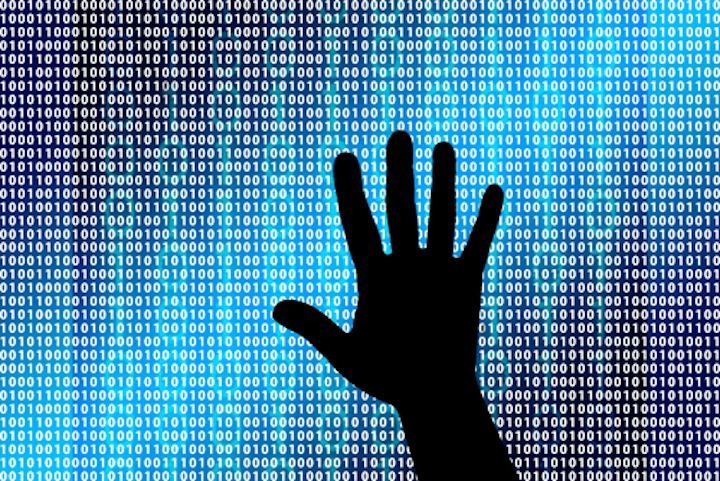 U.S. Secretary of Energy Rick Perry is establishing a new Office of Cybersecurity, Energy Security, and Emergency Response at the U.S. Department of Energy (DOE).

$96 million in funding for the office was included in President Donald Trump’s FY19 budget request to bolster DOE's efforts in cybersecurity and energy security.

The CESER office will be led by an Assistant Secretary that will focus on energy infrastructure security, support the expanded national security responsibilities assigned to the Department and report to the Under Secretary of Energy.

“DOE plays a vital role in protecting our nation’s energy infrastructure from cyber threats, physical attack and natural disaster, and as Secretary, I have no higher priority,” said Secretary Perry. “This new office best positions the Department to address the emerging threats of tomorrow while protecting the reliable flow of energy to Americans today.”

The creation of the CESER office will elevate the DOE's focus on energy infrastructure protection and will enable more coordinated preparedness and response to natural and man-made threats.