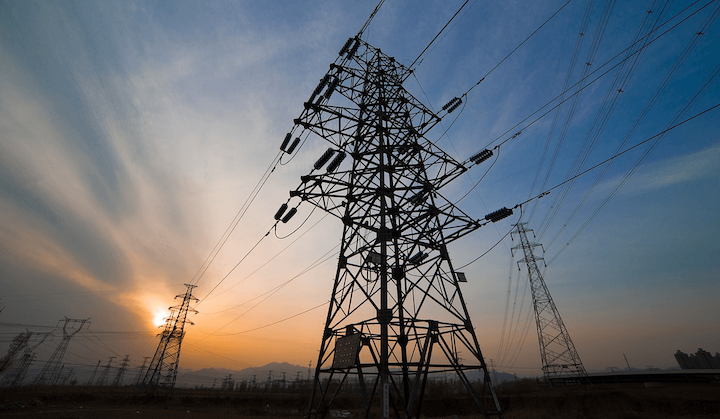 According to the company’s website, the project will help meet growing electricity demand in western Riverside County, as well as improve service reliability and operational flexibility by providing the ability to transfer load between substations.

According to the California Public Utilities Commission’s website for the California Environmental Quality Act (CEQA) review of the project’s proposed construction, an application for the project was submitted to the commission in September 2009. SCE filed an amendment to the application in March 2010, and in April 2011, the company filed amended sections of the Proponent’s Environmental Assessment (PEA).

The commission added that the amended sections of the PEA propose modifications to the two 500-kV transmission line alignments included in the original PEA. The modified alignments would avoid the Lake Mathews-Estelle Mountain Stephens’ Kangaroo Rat core reserve, the commission noted.

The commission said that it determined that it would be in the public’s best interest to consolidate the CEQA analyses for the SCE Valley-Ivyglen Subtransmission Project petition for modification (PFM) application and the proposed Alberhill Project certificate of public convenience and necessity (CPCN) application into a single CEQA document.

According to SCE’s website, the Valley-Ivyglen Project will help maintain reliability for current and projected electricity demand in southwestern Riverside County.

The commission noted on its website that the final environmental impact report for both projects was released last April.