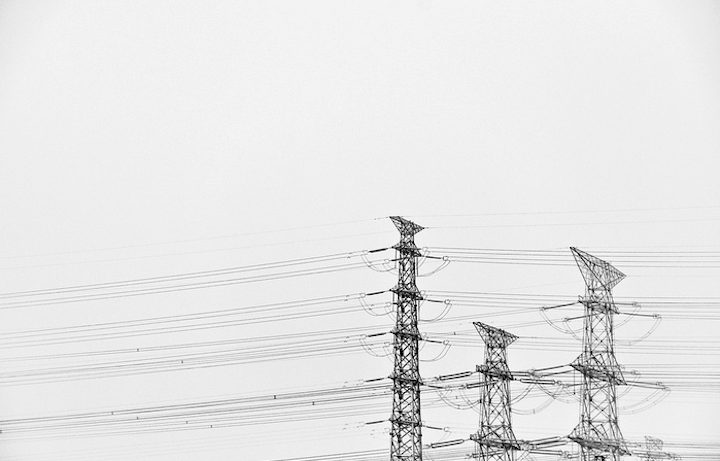 Federal income tax rates are a consideration in calculating what utilities charge customers. The Public Service Commission says a 14 percent cut to tax rates businesses pay should force a lowering of the rates Louisiana residents are charged for utilities.

The Advocate reports the commission, which often has partisan divides on issues, was unanimous in demanding the utilities return some of the tax benefit to their more than 2 million Louisiana customers.

The Public Service Commission ordered its staff and company officials to find a way, by March 21, to give all of the savings from the cut in the federal corporate tax rate back to customers.