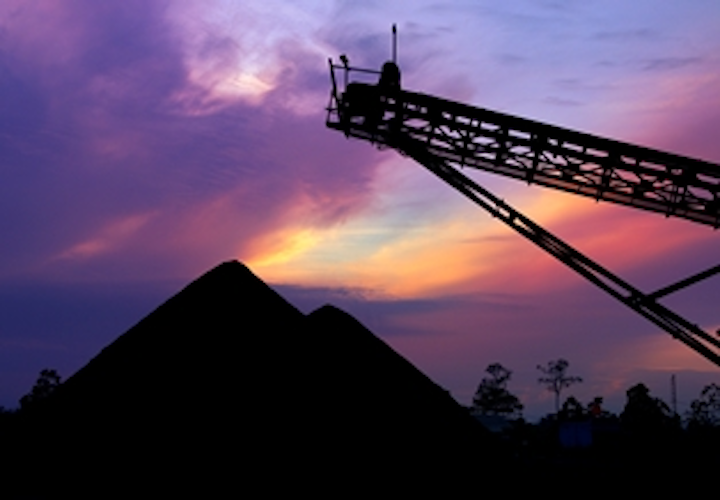 A new draft integrated resource plan released March 9 by the Tennessee Valley Authority outlines how the federal utility is shutting down coal-fired power and shifting its generating mix toward cleaner sources, including gas, nuclear and solar.

The goal of long-term idling is the preservation of the asset so that it can be re-introduced into TVA’s generating portfolio in the future with improvements and environmental additions, if power system conditions warrant, the utility noted. 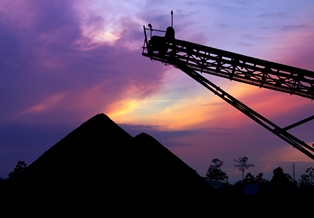 By 2016, the existing coal fleet will decrease to about 32 active units with a total capability of 10,300 MW as a total of sixteen units are expected to be idled to comply with environmental requirements. Those plans by plant are:

· Allen, three units, they are operational, retire all three units by end of 2018. The TVA Board approved plan to construct a 2x1 combined cycle gas plant adjacent to the site;

· Colbert, five units, Unit 5 idled and Units 1-4 operational, the Board approved plan to retire all five units no later than June 30, 2016.

· Gallatin, four units, operational, continue to operate with Board-approved scrubbers and SCRs added by the end of 2017;

· Shawnee, ten units, Units 1-9 operational, Unit 10 retired, Board approved plans to control Units 1 and 4. The remaining units will continue to operate until a long-term decision is made;

· Widows Creek, eight units. Units 1-6 are retired. Unit 8 idled in fall of 2014 and Unit 7 operational. Plan is to retire Unit 8 in the future and continue to evaluate Unit 7.

Currently, about 52 percent of TVA’s electricity is produced from coal-fired and natural gas-fired plants. The nuclear plants produce about 33 percent of the generation, hydroelectric plants produce about 11 percent and most of the remaining generation came from non-hydro renewables and energy efficiency sources. Under the Current Outlook scenario contained in the IRP, TVA requires additional capacity and energy of 2,100 MW and more than 16,000 GWh by 2020, growing to 10,300 MW and more than 58,000 GWh by 2033.

In 2007, the TVA board of directors approved the completion of a second reactor at Watts Bar Nuclear Plant. This reactor will have a 1,150 MW generating capacity. The new reactor is scheduled to become operational by the end of 2015 and is included as a current resource in TVA’s generating portfolio.

Based on the results of the modeling to date, TVA has made some preliminary observations about the case results:

There is a need for new capacity in every scenario being modeled, even in the lower load futures;

· There are no immediate needs for baseload resources beyond the completion of Watts Bar Unit 2 and certain Browns Ferry nuclear plant extended power uprates;

· Most of the variation in expansion plans is around natural gas and renewables and most of the resource plans show a tradeoff between energy efficiency and gas resources;

· Higher levels of energy efficiency and renewable resources are indicated in many cases over the 20 year study period;

· Changing environmental standards for CO2 will drive retire/control decisions on some coal-fired generation in the mid-2020s;

· Solar resources begin appearing in the resource plans in the mid 2020s; wind resources appear in the late 2020s in some scenarios, and generally the high voltage direct current (HVDC) wind option is not selected until early 2030s.