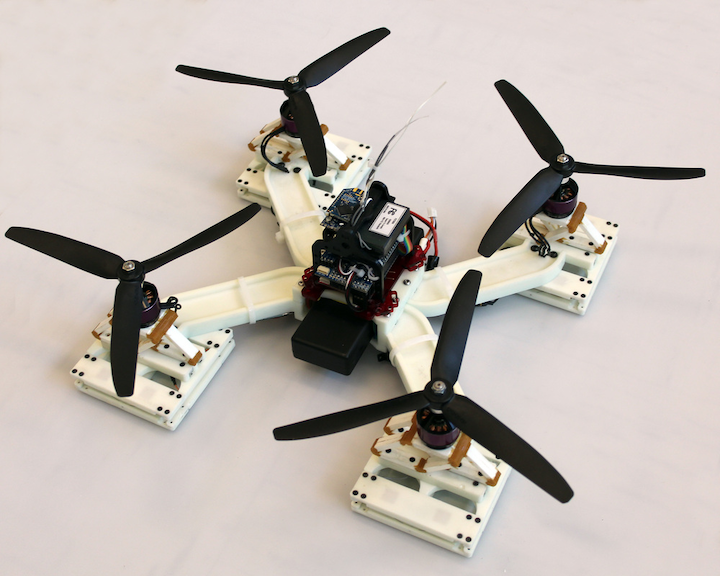 Coal Transportation Costs: Thirty nine percent of the nation’s electricity is generated from coal-fired power, and the coal is mostly transported by rail. Many coal-burning electric utilities receive coal shipments from a single carrier. Transportation costs are often unreasonably high and utilities are unable to negotiate transportation terms in an open and competitive market. 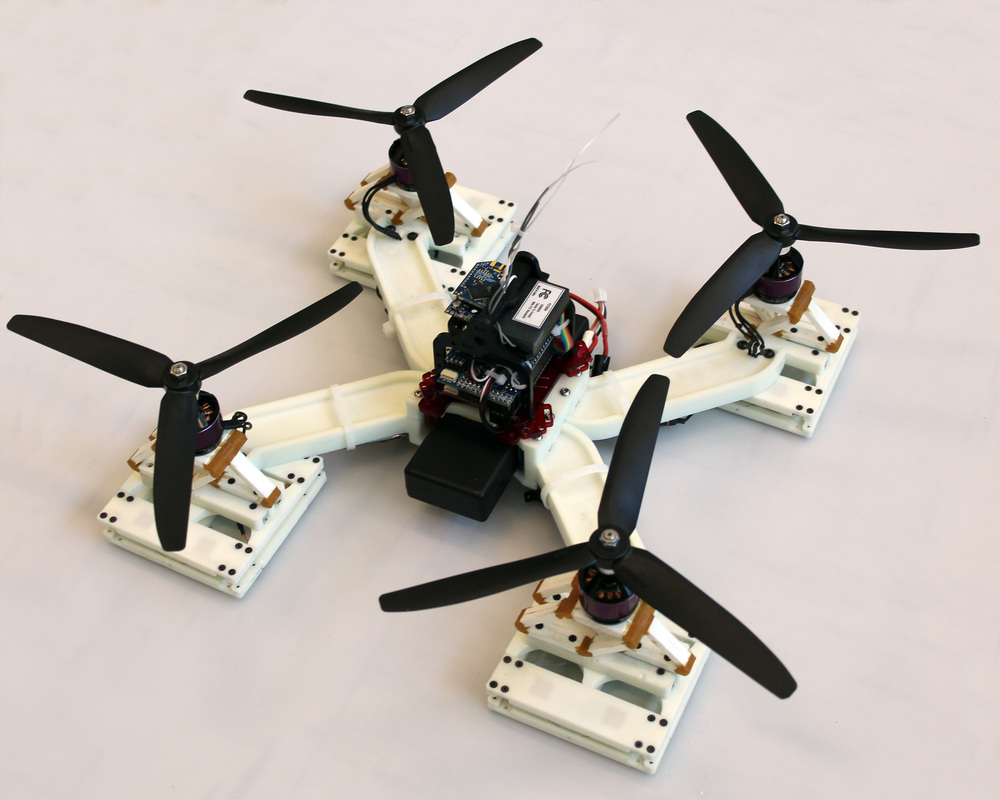 Drones: Electric utilities can use unmanned aerial aircraft, or drones to survey electric power equipment, assess damage, and help with construction and repair. Federal Aviation Administration (FAA) and federal aviation rules have failed to keep pace with this new technology. Government-operated (public) aircraft must comply with federal airspace and air-traffic rules, but generally are exempt from civil airworthiness and airman certification requirements, making their use easier.

However, drones are often unable to meet certain airspace rules that — for example — apply solely to piloted vehicles. APPA contends that FAA regulations and federal aviation laws should facilitate, not impede, the responsible use of drones by public power utilities.

Solar Power: As of October 2014, 6.4 GW of solar power capacity has been installed in the U.S., and is expected to increase by about 9 GW by 2016, and by 20 GW by 2020. APPA believes that decisions about solar power generation and deployment should be made at the local or state level, with a transparent discussion of the costs and benefits compared to other generation sources.

Community solar projects can often provide a more affordable and reliable option than rooftop solar. APPA will continue to educate federal policy makers about the impact of federal regulations and incentives on local decisions about solar power generation, and discourage federal mandates or one-size-fits-all proposals.’