AEP, others have small army of people reviewing CO2 rule 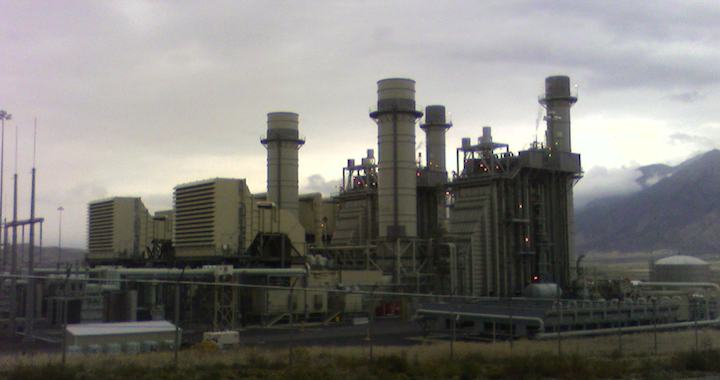 American Electric Power Senior Vice President Timothy Light captured the current situation for many generators on Aug. 18 when he said "we are burning more gas and less coal."

AEP is one of the nation's largest electric generators with more than 38,000 MW of capacity. It is in the process of retiring more than 5,000 MW of coal-fired power. Light described the situation during the PennWell GenForum in Columbus, Ohio.

If natural gas has a fatal flaw it is the fact you can't store it on site, Light said. Providing a dual-fuel backup, like oil, will raise costs, he said.

Now it seems the opposite is happening in the form of the EPA Clean Power Plan.

AEP has a small army of people reviewing the 1,560-page rule that requires states to cut power sector carbon dioxide emissions 32 percent by 2030. The initial version released by EPA in June of 2014 "was simply not workable," Light said.

Organizations big and small reflected on the EPA CO2 plan during both GenForum and the POWER-GEN/Natural Gas conference that occurred in Columbus.

"We are migrating back to almost complete dependence on natural gas," Nelson said. Nelson noted that Sunflower did recently develop a new gas plant that uses a number of 9 MW engines.

Both Light and Nelson said that the Clean Power Plan will likely increase cost for customers.

Exelon Power does hold an ownership stake in a waste coal facility, Will said. Exelon Power is responsible for Exelon Generation's non-nuclear fleet of hydro, renewable and natural gas assets. Exelon Power is developing new gas plants in places like Texas and Maryland.

States like Illinois could face much trouble complying with the CO2 rule should some of the nuclear plants run by corporate parent Exelon be retired, Will said.

MISO expects to see additional coal retirements in 2016 when states start filing their CO2 implementation plans with EPA. This greater dependence on gas and carbon-neutral resources is expected to have an impact on economic dispatch, Bloodworth said.

Increased gas supply from both the Marcellus and Utica Shale regions are altering the MISO landscape, Bloodworth noted.

Both Bloodworth and Will noted that more coordination is needed between gas pipelines and the operators of combined-cycle gas power plans.

Public Utilities Commission of Ohio (PUCO) Asim Haque said that Ohio is looking at the EPA CO2 plan on two fronts. Ohio has signed on to a court challenge. At the same time, Ohio is trying to determine "what compliance looks like," Haque said.

Price shocks associated with the "Polar Vortex" winter of 2014 show that over-reliance on gas can have its drawbacks, Haque said.

Some companies are retrofitting coal plants to enable them to burn natural gas, with AEP doing this type of project in Kentucky and Virginia.

Speakers said during one session in Power-GEN on Aug. 19 that access to natural gas pipeline capacity is the first and most obvious issue for such conversions.

"Do you have gas available at the site," said Zac Loehr of Burns & McDonnell. Such conversions can usually be done in six-to-24 months. While emissions will decrease with natural gas, fuel costs will increase, Loehr said.