LG Chem could claim lead in the emerging $30 billion market, if it can accelerate sales of plug-in hybrids 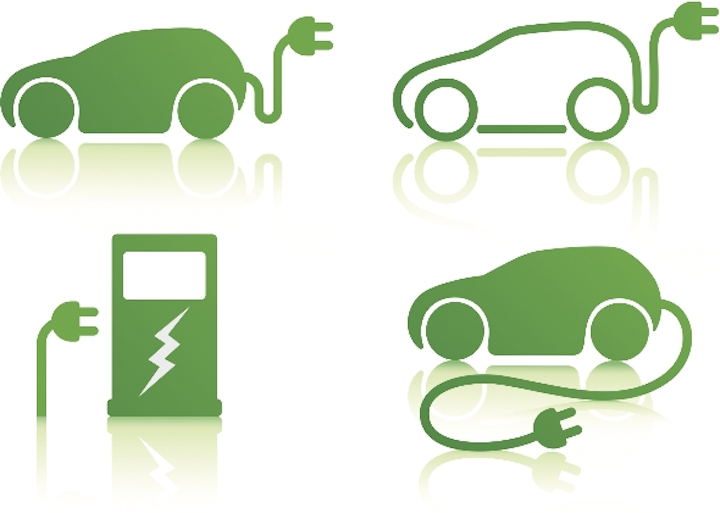 Panasonic is currently the leader in the nascent battery market for electric vehicles, but LG Chem has the potential to overtake it in what will be a $30 billion market in 2020, according to Lux Research.

Panasonic’s 39 percent share of the battery market for plug-in electric vehicles makes it the leading supplier, but its reliance on a single deal with EV leader Tesla leaves it vulnerable.

Its rival LG Chem has already signed up large automakers including General Motors, Volkswagen, Daimler and Ford. In the event of a surge in sales of plug-in hybrids (PHEVs) by the German manufacturers, LG Chem would only need to win over Japan’s Nissan to topple Panasonic.

“The battery world’s big three – Panasonic, LG Chem, and Samsung SDI – are engaged in an all-out war for market share in the emerging plug-in vehicle opportunity, yet their strategies differ wildly,” said Cosmin Laslau, Lux Research Senior Analyst and lead author of the report titled, “Watch the Throne: How LG Chem and Others Can Take Panasonic’s EV Battery Crown by 2020.”

Lux Research analysts assessed opportunities in the battery market for electric vehicles in light of Panasonic’s dominant position. Among their findings:

Plug-in market is still in its infancy. Even Tesla holds less than a 0.1 percent share of global automotive sales. However, most auto majors are quickly offering more options: The Volkswagen Group, which sold 9.6 million units worldwide in 2014, plans 20 plug-in options by 2020.

Renault-Nissan Alliance is a wildcard. Renault-Nissan will account for 9 percent of this market in 2020. However, AESC, its joint venture that sources batteries from NEC, has underperformed, hobbled by high costs and lagging technology, leaving an opening for LG Chem (which already supplies Renault) to win over Nissan.

Next-generation technology is key to leadership. New technology beyond the current Li-ion batteries is key to the lower cost and higher performance need for future leadership. Already, Samsung Ventures has invested in solid-state battery developer Seeo and in graphene-silicon anode maker XG Sciences. Similarly, Volkswagen has backed Quantumscape and GM Ventures has invested in Sakti3, Envia Systems and SolidEnergy Systems.