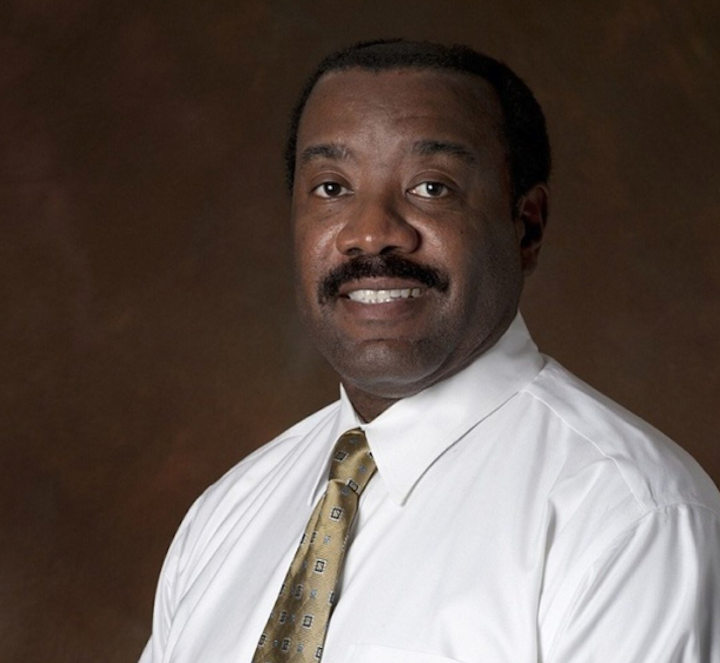 The CPS Energy board accepted the resignation of Doyle Beneby, president and CEO of the San Antonio, Texas-based municipal utility.

Beneby’s tenure at CPS was marked by a greater use of renewable energy and a cleaner power generation strategy.

He has headed the utility since 2010. The CPS board will meet in late August to discuss its succession plan.

“We at CPS Energy have been on a steady path to diversify and reduce the carbon output of our generation fleet. With the best market structure, low energy costs, and vast renewable and natural gas resources, Texas is uniquely positioned. After final resolution of the Clean Power Plan, we look forward to working with the state to continue taking a leadership role in carbon reduction.” he said.

Beneby was frequently a speaker at DistribuTECH Conference and Exhibition as his CPS was host utility for the conferences that took place in San Antonio.

At the 2014 DistribuTECH keynote session, Beneby said his utility is working to on smart energy improvements that will help customers make smarter choices, such as home area networks for qualifying homes that have helped cut peak demand.

"We're working with ERCOT to leverage demand response assets during times when power reserves are tight," he said. "We lead Texas in distributed rooftop solar."

"We have several partners that have helped us along this path, with distributed solar, home area networks and LED lights. Some of these I can't mention right now, but trust me when I say we'll talk to anyone and everyone who can help us move forward," he said.

CPS Energy delivers electricity to about 772,000 customers and had revenues of $2.7 billion in fiscal year 2015.