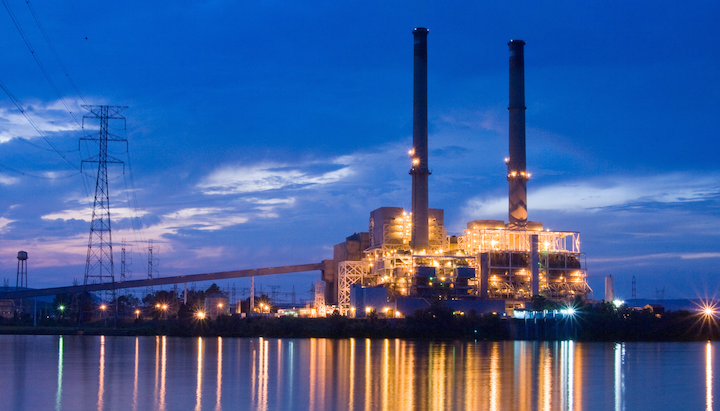 The Tennessee Valley Authority board of directors approved today a $10.7 billion budget for fiscal 2016 that requires continued productivity improvements to reduce operating and maintenance costs while funding $3 billion in capital investment in power plants and system improvements.

“This budget reflects our continuing efforts to reduce our O&M spending while investing in our power system to modernize and diversify our generating fleet with cleaner and more efficient technology,” TVA President and CEO Bill Johnson said. “By focusing on the financial and operational objectives that guide our work, we can keep the lights glowing, the jobs growing and the river flowing here in the Valley.”

The budget contains a 1.5 percent effective retail rate increase, slightly below the rate of inflation, amounting to about $1.50 more a month for the average Valley resident using 1,000 kilowatt-hours per month.

Also, as a result of changes in the TVA rate structure developed in collaboration with TVA customers and their associations, other impacts are possible. The increase will take effect with the 2016 budget year that begins Oct. 1, 2015.

“The small increase aligns with input from many of TVA’s local power companies and industrial customers that smaller and more predictable rate adjustments are preferable to larger, unexpected ones,” Johnson said. “We are taking the long view and then putting near-term plans in place to get us there.” The net effect of last year’s 1.5 percent increase was flat, on average, for Valley ratepayers due to TVA’s lower fuel costs and improved operating performance. “Lower O&M costs, lower fuel costs, and higher revenues have enabled us to fund some capital investments without adding to long-term debt,” Johnson said. “For the first nine months of the year, our total financing obligations are $907 million less than plan. We have improved operational performance, improved how we work with the people we serve and kept our rates competitive to assist Valley consumers and attract business and industry.”

TVA met its goal for a sustainable $500 million reduction in operating and maintenance costs at the end of its third quarter. According to Johnson, TVA will continue to focus on performance improvement with additional reductions planned over the next several years.

John Thomas, TVA’s chief financial officer, said TVA’s power system is one of the most diverse in the country. “Our diverse portfolio has helped us deliver superior financial performance in recent periods despite the extreme weather,” Thomas said. “We are making significant investments to balance our asset portfolio further in order to keep rates affordable and stable for our customers under a variety of conditions.”

“With the completion of Watts Bar Nuclear Plant Unit 2 toward the end of the year, we will have low cost, cleaner energy for the people of the Valley,” Thomas said. “With our diverse portfolio, which includes our nuclear units, hydro, gas plants and controlled fossil plants, we are well positioned to provide the lowest rate feasible for our customers and achieve the goals in the Clean Power Plan.” TVA’s improvements in air quality across the power system have reduced carbon dioxide emissions about 30 percent from 2005 levels. By 2020, TVA expects to be nearly 40 percent below the 2005 levels.

The board also approved the Integrated Resource Plan, which is a high-level road map for meeting the region’s energy needs in the coming years. The two-year effort to update the previous plan incorporated extensive input from the Regional Energy Resource Council, a stakeholder working group, and members of the public. It affirms the merits of a diverse portfolio with more natural gas and energy efficiency and renewable energy considerations. The IRP also concludes there is no immediate need for new baseload capacity beyond Watts Bar Nuclear Unit 2 and upgrades at the Browns Ferry Nuclear Plant.

During the board meeting, Chair Joe Ritch presented the committee assignments for fiscal 2016. He also welcomed new board member, Eric Satz, who was sworn in on Aug. 13 in Nashville, Tennessee.

In other board actions, the board approved:

• The Strategic Pricing Plan -- developed in collaboration with TVA’s customers (local power companies, directly serviced industries, and the organizations that represent them) to better define the cost of serving customers and improve alignment of rate structures and products with system costs and benefits.
• A statute of limitation of six years from date of discovery for TVA to recoup or repay monies from or to customers due to billing errors.
• Continued the EY external auditor contract to serve for fiscal 2016.