Public Service Co. of Colorado will buy the solar power from the project 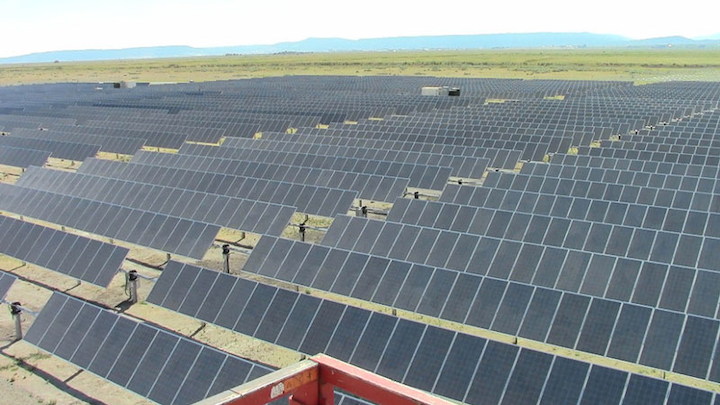 The Comanche solar power plant will be the largest in Colorado and is expected to produce more than 300 gigawatt-hours of energy a year, enough to power about 30,000 Colorado homes.

The solar power plant will avoid the emission of more than 478 million pounds of carbon dioxide, the equivalent of taking more than 45,000 passenger vehicles off the road.

Public Service Co. of Colorado, a unit of Xcel Energy with more than 1.4 million customers, will purchase electricity generated by the solar power plant under a 25-year power purchase agreement with SunEdison. The power contract was awarded as part of an open solicitation where Comanche Solar was selected as preferred to other forms of energy, including natural gas.

Construction has commenced on the project and will be managed by Renewable Energy Systems Americas Inc., based in Broomfield, Colo., a leader in the development, engineering, and construction of wind, solar, transmission and energy storage projects.

SunEdison acquired Comanche Solar in 2014 from the original developer, Community Energy, based in Boulder, Colo. The solar power plant is expected to be completed during the first half of 2016. Wells Fargo is providing tax equity for the project.

Operation and maintenance of the solar power plant will be performed by SunEdison Services, which provides global 24/7 asset management, monitoring and reporting services.