Results also were affected by continued weakness in the international business, particularly Brazil 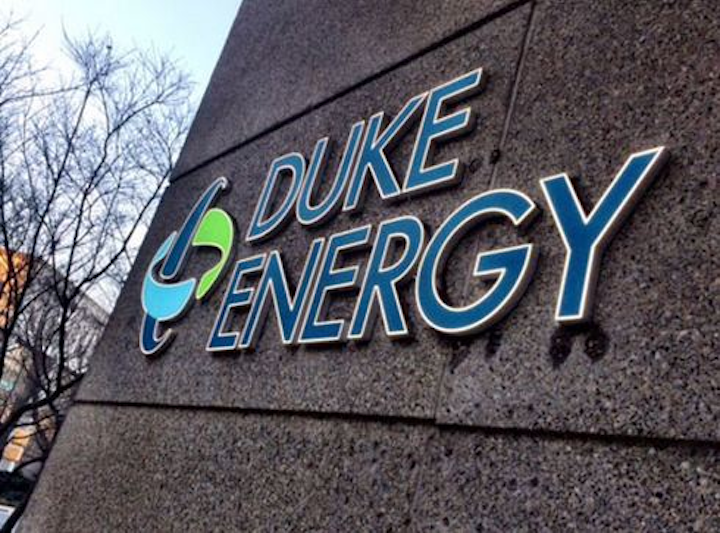 Earnings for the second quarter of 2015 were lower than the prior year quarterly results, primarily due to one-time tax items that did not recur in the current year.

Results also were affected by continued weakness in the international business, particularly Brazil, and the timing of O&M expenses at regulated utilities.

Year-to-date adjusted diluted EPS through the second quarter of 2015 is in line with the company’s expectations. The company remains on track to achieve its 2015 adjusted diluted earnings guidance range of $4.55 to $4.75 per share.

Strength in the regulated utility business, coupled with the execution of the Midwest generation sale and related share buyback, have served to offset weakness in the international business thus far in 2015.

“Operationally, we met our customers’ energy needs in the second quarter during extended periods of warmer than normal temperatures particularly in the Southeast,” said Lynn Good, president and CEO. “Equally important, we continued to follow through on the growth initiatives that will provide long-term benefits for our customers.

“We also continue to focus on providing solid returns for our shareholders,” Good added. “Last month, our board approved an approximate 4 percent increase in the quarterly dividend payment, reflecting its confidence in the strength of our core businesses and cash flows.”

In addition to the summary business unit discussion below, a comprehensive table of quarterly and year-to-date adjusted earnings per share drivers compared to the prior year is provided on pages 16 and 17.

The discussion below of second quarter results includes adjusted segment income, which is a non-GAAP financial measure. The tables on pages 25 through 28 present a reconciliation of reported results to adjusted results.

Regulated utilities recognized second quarter 2015 adjusted segment income of $632 million, compared to $689 million in the second quarter 2014, a decrease of 9 cents per share, excluding the benefit of the accelerated stock repurchase program.

Lower quarterly results at regulated utilities were primarily driven by:

· Higher O&M expense (-$0.11 per share) due to the timing of planned outages in the generation fleet. This includes the impact of nuclear outage cost levelization (-$0.05 per share)

These unfavorable drivers were partially offset by:

· Favorable weather (+$0.03 per share) driven by warmer than normal temperatures, primarily in the Carolinas

· Higher revenues from increased pricing and riders (+$0.03 per share) due to increased energy efficiency programs and prior-year true-ups that did not recur