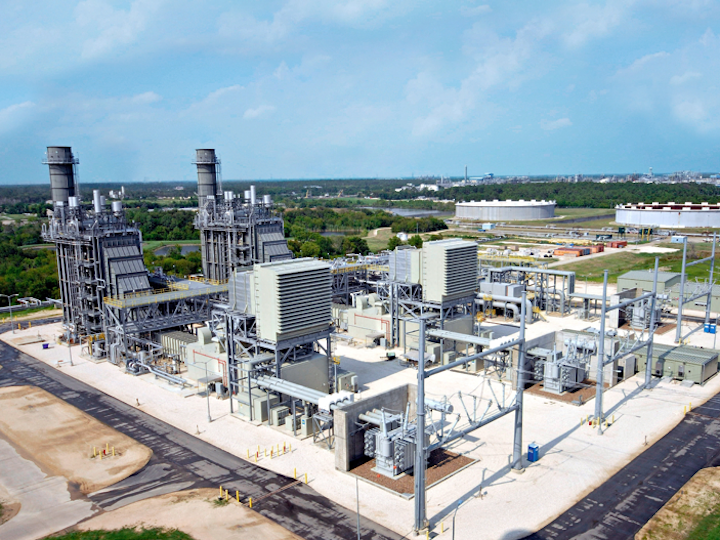 Dominion Chairman, President and CEO Thomas Farrell II said Aug. 5 that construction of the 1,400 MW Brunswick combined-cycle natural gas power plant in Virginia is 75 percent complete and there are roughly 1,400 workers on site.

Farrell reviewed progress on new natural gas plants being built by the company, natural gas pipeline and infrastructure being developed by the Dominion Midstream Partners affiliate, implications of the Environmental Protection Agency Clean Power Plan and other issues during the second quarter earnings call with financial analysts.

Dominion had reported during its previous conference call in May that the Brunswick project was 60 percent complete.

The Brunswick County plant is about 75 percent complete and there are more than 1,400 workers on site. The facility is on time and on budget for a mid-2016 commercial operation date.

Look for a formal application to be filed on Atlantic Coast Pipeline in September. Surveying and engineering work is nearing completion, Farrell said. Dominion hopes to see construction start in 2016 and commercial operation of the pipeline in 2018. The Atlantic Coast Pipeline (ACP) is an interstate natural gas pipeline. It is being developed by affiliates of Dominion, Duke Energy and Piedmont Natural Gas and AGL Resources.

Dominion has filed for approvals for the 20-MW Remington solar project. The project, expected in service in 2016, is part of a Dominion plan to develop 400 MW of solar in Virginia. The company has also bought an owner interest in a solar power project in Utah, the CEO noted.

Existing power plants, especially nuclear reactors, are performing well, according to the company. “Our nuclear fleet continues to operate well.” With a capacity factor of 95.4 percent for the first half of 2015, Farrell said.

Dominion has also invested more than $500 million in electric transmission during the first half of 2015, Farrell said.

Like every other utility holding company CEO with an earnings report, Farrell was asked about implications of the just-released final version of the EPA Clean Power Plan.

Farrell replied that Dominion appears to be in relatively good shape in Virginia, with the usual disclaimer that the company is continuing its analysis of the voluminous rule. The CEO also said that Virginia Gov. Terry McAuliffe (D) has indicated that the state will indeed file a state implementation plan.

“We are encouraged by some of the changes made to the original proposal, and are evaluating our options to help Virginia comply with the new regulation,” Farrell said. “It is clear however that the plan will require significant investment in generation and transmission in our Virginia service territories,” he said.

Dominion is ramping up its development of natural gas infrastructure projects through Dominion Midstream, which should be helped by the Clean Power Plan. Natural gas generation and infrastructure will be needed. “You have got to back up all those renewables,” Farrell said.

“Obviously it’s a very complicated rule,” Farrell said. “You have to look at it state-by-state.”

On solar, parts of the rule are “convoluted, once the investment tax credits expire at the end of 2016. “You could have a couple of years there where there is a disincentive to build renewables,” Farrell said.