The day after President Barack Obama delivered his State of the Union address, leaders of various energy industry sectors gathered in Washington, D.C. to say that the state of energy production is strong.

It's the most extensive rule that EPA has ever proposed said Edison Electric Institute (EEI) President Thomas Kuhn. EEI is particularly troubled by the interim 2020 requirements in the rule. "We don't think that they can be attained," Kuhn said. That's because 2020 is right around the corner, Kuhn said. 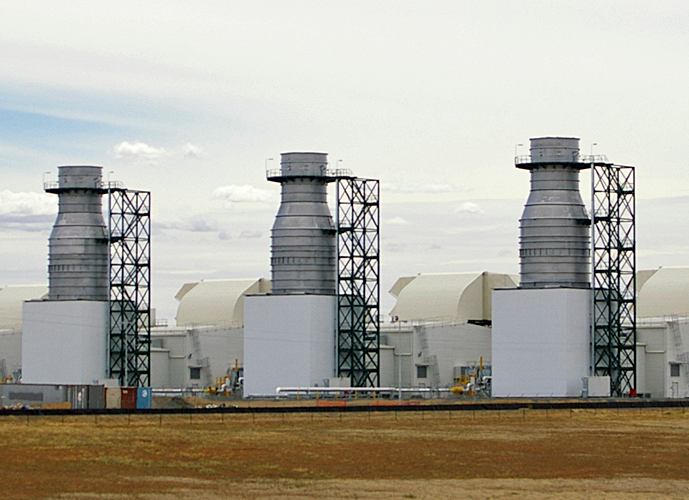 The most expensive electricity is the power that does not get delivered, Quinn said. Coal plants ran well during last year's polar vortex, "or what we used to call winter," Quinn said.

The solar power industry would like to see a long-term extension of the investment tax credit (ITC) beyond 2016, said Solar Energy Industries Association (SEIA) President and CEO Rhone Resch.

The criticism that solar often gets is "you guys wouldn't survive without tax credits," Resch said. But the government subsidizes all sorts of energy, Resch said. In addition, solar energy is becoming less and less dependent on government incentives, Resch said.

That said, solar is not yet a "national" industry in that utility-scale solar is heavily concentrated in 10 or 11 states, Resch said. "It's changing over time, but clearly we have a long way to go," Resch said.

It is increasingly challenging to develop new pipelines because it is happening in the densely populated eastern states, Santa said. Also pipelines are being targeted by those with agendas. Pipelines and liquefied natural gas (LNG) terminals "offer convenient targets." Like the Obama administration, AGA supports the use of natural gas for combined heat and power (CHP) to provide on-site generation, for manufacturers, McCurdy said.