In the event that the U.S. Supreme Court throws out a key EPA mercury rule, up to 48 GW of endangered coal-fired generation could stave off retirement 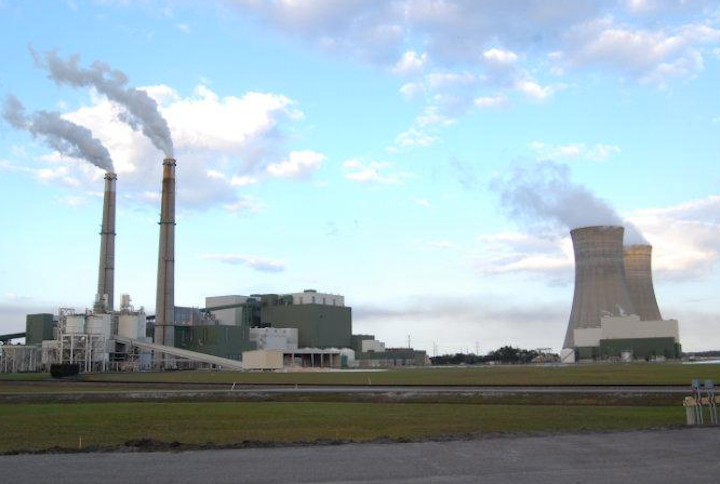 In the event that the U.S. Supreme Court throws out a key Environmental Protection Agency (EPA) mercury rule, up to 48 GW of endangered coal-fired generation could stave off retirement, Bernstein Research suggested in a Jan. 12 analysis.

The U.S. Supreme Court on Nov. 25 agreed to review a key legal challenge to the EPA’s Mercury and Air Toxics Standards (MATS). The Supreme Court will likely hear oral arguments in the spring, and render its decision in the case by the end of June 2015, according to GenerationHub.

“Even if EPA were to withdraw MATS, coal fired power plants would still be required to comply with the EPA's Cross-State Air Pollution Rule (CSAPR), which sets limits on power plant emission of sulfur dioxide and nitrous oxides. CSPAR sets an initial target for SO2 and NOx emissions in 2015, and a final and more stringent target in 2017,” according to Bernstein.

“Our model finds, however, that a total of 48 GW of coal-fired capacity that would have been retired under MATS could remain active under CSAPR in 2015 and 2016,” according to the Bernstein commentary led by Senior Analyst Hugh Wynne. 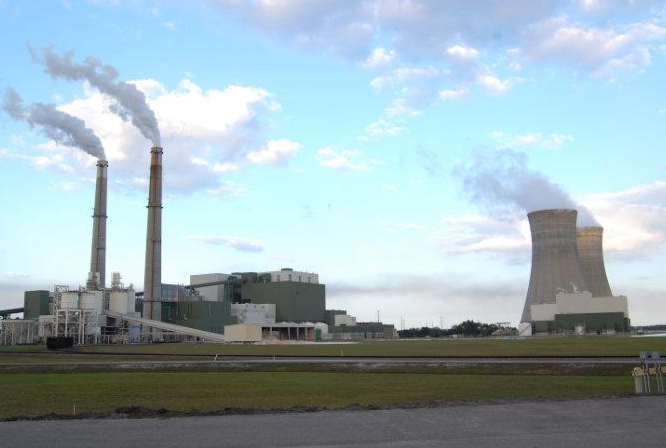 “CSAPR’s more stringent 2017 requirements, would reduce this number to 37 GW — but the elimination of MATS would still allow over 10 percent of the U.S. coal fired fleet to escape retirement,” Bernstein said.

American Electric Power (AEP), Southern Co. and NRG Energy are among the companies with the largest chunks of coal capacity currently facing potential forced retirement in 2015 and 2016 under MATS, Bernstein said.

The Bernstein analysis comes with various qualifiers, however — even if the MATS rule is tossed out.

The Supreme Court’s review is limited to the narrow issue of whether EPA should have analyzed the potential costs of MATS before promulgating the rule. If the Court determines that EPA should have done so, it will likely remand the rule to EPA to conduct its cost/benefit analysis, Bernstein said.

A three-judge panel for the U.S. Court of Appeals for the District of Columbia Circuit has earlier upheld MATS, but the dissenting judge said it was "entirely unreasonable” for EPA to exclude consideration of costs in determining whether it is appropriate to regulate emissions of hazardous air pollutants by power plants.

“We would expect EPA to find that the benefits of the rule outweigh the costs, and re-promulgate the rule,” even if it’s forced to do a new analysis, Bernstein said.

“The substance of the rule would thus survive. The key issue would be whether the Court allows EPA to enforce MATS while conducting this analysis or, alternatively, vacates the rule, staying implementation until EPA’s analysis is complete and the rule has been promulgated again,” the firm said.

But it is also possible that a high court decision requiring EPA to assess the cost of MATS could ultimately result in the rule being rolled back altogether, according to Bernstein. “This reflects the fact that the costs of the rule can be argued to significantly outweigh its benefits.”

The EPA is required by law to conduct a Regulatory Impact Analysis (RIA) of its regulations, although this analysis is conducted after, rather than before, the decision is taken to promulgate a rule, Bernstein said.

In its RIA of MATS, EPA calculated the annual cost of compliance with the new rule at $9.6bn. By contrast, EPA estimated the annual benefit of the expected reduction in power plant emissions of hazardous air pollutants at only $4m to $6m, suggesting a cost/benefit ratio of at least 1500/1, Bernstein said.

EPA also found significant indirect benefits of the rule. In its RIA, EPA calculated that the reduction in power plant emissions of fine particulate matter (PM2.5) expected as a result of the new rule would bring about an annual benefit of $37 billion to $90 billion due to improved public health.

But fine particulate matter is regulated by EPA under another section of the Clean Air Act. Regulations governing toxic air emissions, therefore, are not required to address them.

“A decision by the Supreme Court that EPA must assess the cost of MATS thus opens the door to another potential outcome: that the cost to regulate the toxic air emissions that are the specific target of MATS is found by EPA to outweigh the benefits; that EPA determines therefore that it is not “appropriate and necessary” (in the words of the Clean Air Act) to regulated toxic air emissions from power plants; and as result EPA does not re-promulgate MATS,” Bernstein said.