Moody’s: Coal-fired power will stick around in U.S. 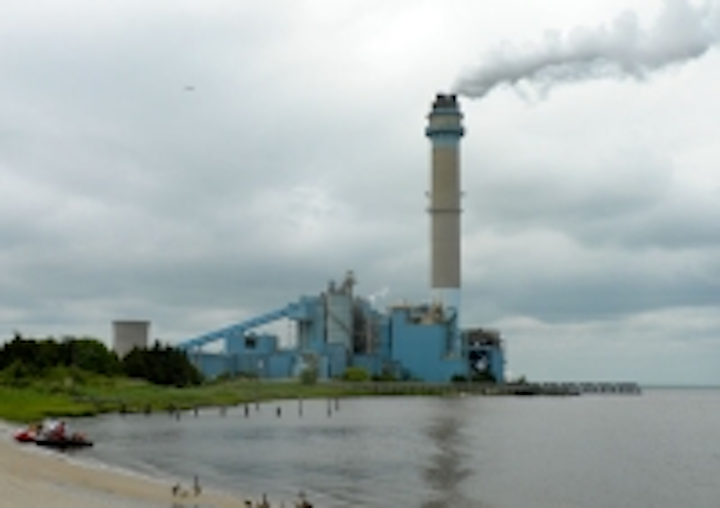 Coal-fired electricity generation capacity was roughly 27 percent of total electric supply in 2014, and unless carbon emissions regulations are accelerated will continue to be a leading fuel source of electricity for the U.S. in the foreseeable future, according to Moody’s Investors Service.

“The U.S. is highly dependent on coal for electricity generation. According to Energy Information Administration (EIA) data, coal-fired generating capacity in the US is at nearly 300 GW and this capacity generated about 1,600 trillion watt hours (TWhs) of electricity in 2014,” Moody’s Analyst Jairo Chung says.

Although coal-fired generation has fallen from a 31 percent share of total capacity 10 years ago and Moody’s expects 13 GW of capacity to retire this year, the average fleet capacity factor has risen to 61 percent today from 55 percent five years ago. This is due to numerous smaller coal-fired plants with lower capacity being retired as well as sustained low natural gas prices.

“The overall efficiency of the remaining coal-fired generation fleet will continue to improve,” Chung says. While some states have renewable portfolio standards or goals to increase power generation from renewable sources, some are opting to continue with the ‘least cost’ option for its generation mix rather than quickly replacing existing sources with cleaner, but more expensive generation sources.

In June, the Supreme Court remanded the District of Columbia Circuit Court’s decision on the Environmental Protection Agency's Mercury and Air Toxic Standards (MATS), owing to the lack of considerations surrounding the cost of MATS compliance. The time frame for compliance with the proposed Clean Power Plan, which would reduce CO2 levels, could be delayed as well.

This could keep some existing coal-fired plants in operation longer than anticipated. Coal-dependent cooperatives and municipalities such as Nebraska Public Power District (A1 stable) and South Carolina Public Service Authority (A1 stable) will benefit from a delay in the implementation of these regulations. The majority of investor owned utilities are largely in compliance already with the MATS.