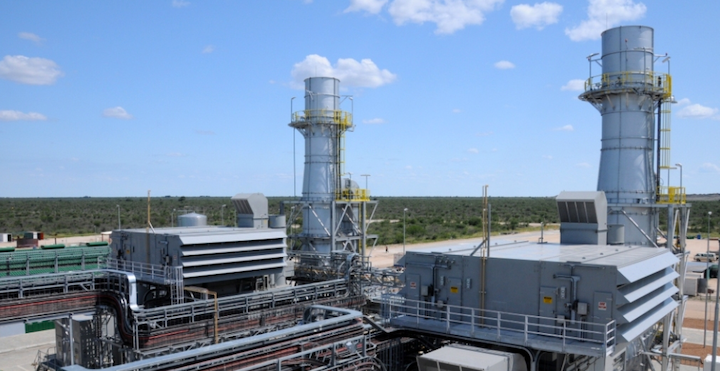 Entergy said July 17 that its Texas utility was giving up on plans to purchase a 495-MW natural gas generating unit at the Union Power station near El Dorado, Ark., and instead the unit will be bought by an Entergy affiliate in Louisiana.

Entergy Texas and other parties have just filed a motion with the Public Utility Commission of Texas (PUCT) to dismiss the company’s application requesting a Certificate of Convenience and Necessity for one of the four power generation units at the Union Power.

If the PUCT grants the parties’ motion to dismiss, Entergy Texas’ quest to buy the unit would end — and the unit will be acquired by Entergy New Orleans, at an unadjusted purchase price of $237 million, subject to the approval of the New Orleans City Council and the satisfaction of certain other conditions, Entergy said in a news release.

Parties in the Entergy Texas certificate case indicated in regulatory proceedings that they oppose the transaction.

“We have heard the positions of the other parties, including those representing some of our major customer groups, and do not see a viable path forward for the acquisition of this unit,” said Entergy Texas president and CEO Sallie Rainer. “We are requesting that the commission dismiss the CCN filing. We look forward to working with the PUCT and stakeholders as we continue to develop strategies to meet the generation resource needs in Texas.”

Entergy announced on Dec. 9, 2014, that three of its units, Entergy Texas, Entergy Arkansas, and Entergy Gulf States Louisiana, had entered into an asset purchase agreement to each buy a portion of the Union Power Station.

The aggregate plant purchase price is $948 million ($479/kW), or $237 million per unit, subject to adjustments. The total purchase price is about half the cost to build a comparable new CCGT facility. The purchase of the entire Union Power Station facility currently remains on track to be completed by the end of 2015.

The companies have spent the past several months working to obtain the necessary approvals to complete the transaction. Both Entergy Arkansas and Entergy Gulf States Louisiana are in the process of obtaining regulatory approvals for the purchase.

The purchase by Entergy New Orleans of one of the four units will be in lieu of the power contract.

“We remain committed to completing this transaction and delivering to our customers the benefits these four units offer,” said Theo Bunting, group president, for Entergy’s utility operations. “The acquisition of these highly efficient units at a favorable price will help us to reliably meet the resource needs of our growing region and is a significant step in the ongoing modernization of our generating fleet,” Bunting said.