By participating in grid-balancing services, such as frequency regulation or demand response, plug-in electric vehicles can accrue revenue and increase the return on investment of the vehicle to the owner 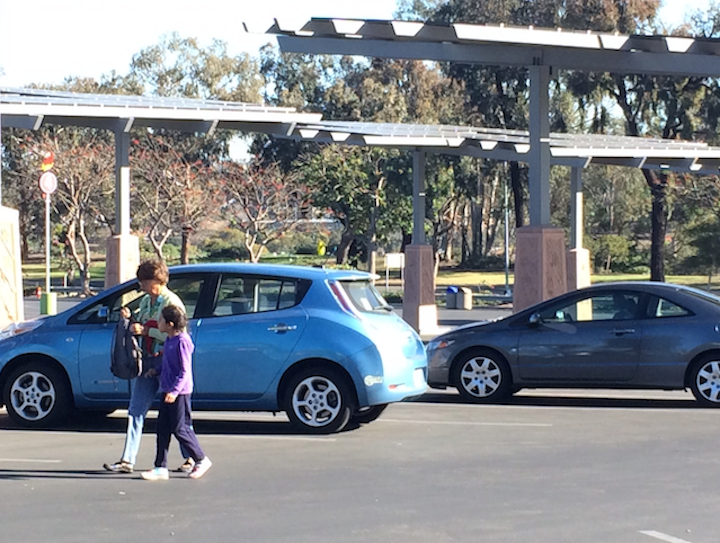 Worldwide electric vehicle-grid integration services revenue is expected to total $68 million from 2015 to 2024, according to a recent report from Navigant Research.

By participating in grid-balancing services, such as frequency regulation or demand response, plug-in electric vehicles can accrue revenue and increase the return on investment of the vehicle to the owner.

However, these vehicles also represent an increase in electricity demand that, if unmanaged, could cause problems with distribution-level transformers and drastically increase demand during peak hours.

“Now that the market for plug-in electric vehicles has begun to solidify, with global sales surpassing 320,000 in 2014, pilots testing vehicle-grid integration technologies are emerging with greater frequency,” says Scott Shepard, research analyst with Navigant Research. “This is a key development for the vehicle-grid integration market because plug-in electric vehicles represent an increase in load that could be used to capture renewable electricity generation and help balance generation with demand, theoretically making electricity marginally cheaper and cleaner.”

The initial entrants to near-term markets for vehicle-grid integration are expected to be energy aggregators and major fleets, according to the report. Aggregators will include vehicle-grid integration-enabled fleets within energy generation portfolios to access markets with the highest returns, leveraging the capital necessary to place significant power capacities into local grid service areas.