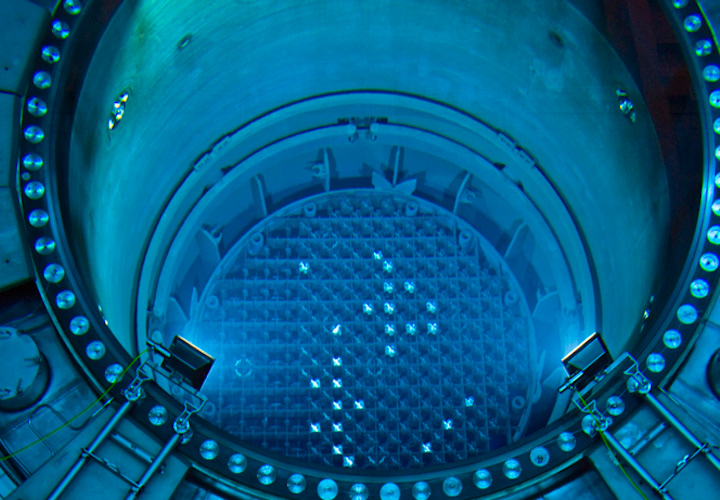 Two plants under construction in Sanmen and Haiyang, China, are the first-ever built using Westinghouse Electric Co.'s AP1000 reactor design. Utility companies in Georgia and South Carolina are building two similar plants in the United States using a very similar design. Since the project in China is father along, U.S. executives and safety regulators watch it closely.

Officials at China's State Nuclear Power Technology Corp. blame the delays on the late delivery of equipment from the United States. Westinghouse Electric Co. and project manufacturers are working to redesign a coolant pump for the plant.

Chinese officials are building a fleet of nuclear plants as they aim to produce a fifth of their country's electricity from non-fossil fuel sources by 2030. 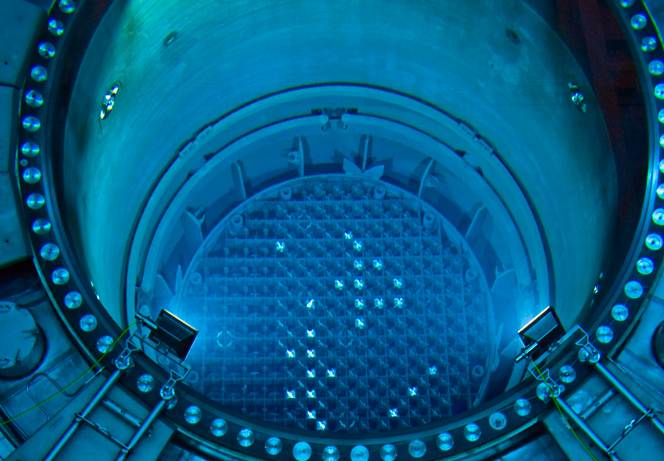 "Because it is the first of this kind in the world, it is normal to have some delay," said Guo Hongbo, director of the firm's general office. He was vague on how long the delays may last. "It is not a problem whether the delay is one year or two years. The technological breakthrough will be utterly valuable to the development of ... world nuclear power."

Westinghouse Electric Co. President Danny Roderick said the issues with the coolant pumps will be resolved before there's any impact in the United States.

"You won't see those delays at all," he said.

Power plant owners and regulators in the United States have their own teams in China to monitor building efforts there. Chinese safety regulators have joined inspectors from the U.S. Nuclear Regulatory Commission when they review nuclear industry vendors, including the manufacturer of the reactor coolant pumps.

"That's one of the benefits of not being one of the first-of-the-kind here," Southern Co. CEO Thomas Fanning said in an interview. 'We're picking up the benefits."

Meeting deadlines is critical for projects in both countries. When nuclear plant construction slows down, building and financing costs can soar. That problem hobbled the nuclear industry during earlier rounds of building. Proponents had hoped the new projects in China and the United States would demonstrate nuclear plants can be constructed without blowing budgets.

If nuclear plants go massively over budget, the nuclear industry will find it nearly impossible in the short run to compete against much-cheaper gas-fired plants. U.S. utility executives who are building nuclear plants say the facilities reliably produce energy without emitting greenhouse gasses and run relatively cheaply once they are built.

The projects in the United States are already under cost pressure. Westinghouse Electric Co. and Chicago Bridge & Iron Co. expect construction of two new AP1000 reactors at Plant Vogtle in eastern Georgia will go three years beyond the approved schedule, according to financial filings. Southern Co., which owns a 46 percent stake in the plant, and the plant's other owners have not accepted that timeline.

Regulators in Georgia estimate the latest delays could push Southern Co.'s share of spending on the plant from $6.1 billion to more than $8 billion.

A sister plant owned by SCANA Corp. and Santee Cooper in South Carolina has run into similar delays and cost overruns.