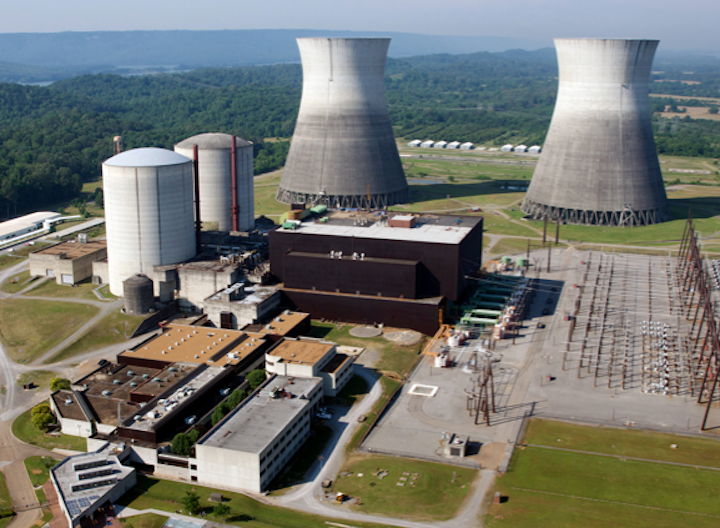 Exelon officials said Feb. 13 that they expect legislation to be introduced in the Illinois General Assembly within 30 days that would seek ways to better monetize the value of the company’s in-state nuclear fleet.

If they want to address the issue this session, lawmakers must pass a bill before recess scheduled May 31, officials said during an Exelon quarterly earnings call, according to GenerationHub. Exelon is the nation’s largest nuclear power operator.

Exelon President and CEO Christopher Crane has been making the case that current markets don’t recognize the value of nuclear power’s carbon-free baseload generation. Crane has said that some nuclear units are in danger of closing in energy markets dominated by power from cheap natural gas.

Exelon officials expect the measure to receive support from Democrats and Republicans in both houses of the Illinois General Assembly. 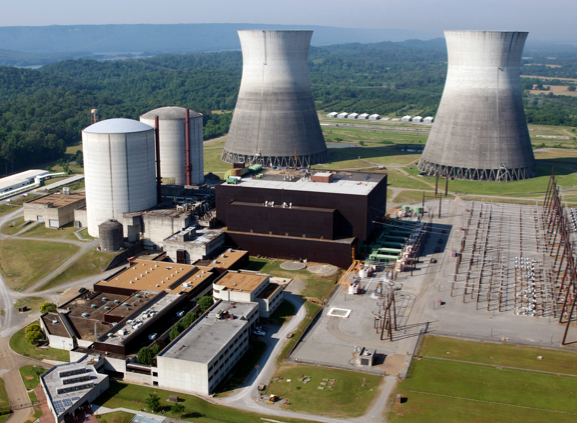 The legislation, at least initially, will be purely a nuclear bill, Exelon officials said during the call. There could also be some renewable energy resources and energy official bills introduced by other parties, the officials added.

Several state agencies in Illinois published a 269-page document on “Impacts and Market-Based Solutions” on premature nuclear retirements in the state. The mammoth document was issued in response to House Resolution 1146.

Von Hoene said that Exelon is not looking for a handout for its Illinois nuclear plants. Exelon supports anything that rewards carbon-free resources equally, he said. This could include CO2 cap-and-trade policy, a carbon tax, low-carbon standards or other market-related measures.

When asked, Exelon officials said they believe the “basic tenets” of the EPA CO2 reduction plan will survive although changes will likely result from either legal challenges or congressional revisions.

Meanwhile, in New York State, Exelon and other parties continue to work hard on a reliability support services agreement (RSSA), which is important to extending business operations are the R.E. Ginna nuclear plant. Look for some new developments to be made public within a week or two, officials said.