The economic impact on Texas coal units from the re-dispatch from coal to gas is right in U.S. Environmental Protection Agency’s own modeling for the agency’s Clean Power Plan 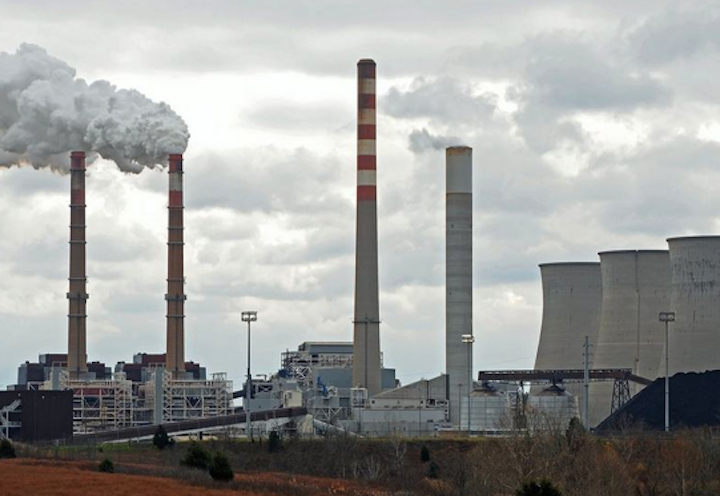 The economic impact on Texas coal units from the re-dispatch from coal to gas is right in U.S. Environmental Protection Agency’s own modeling for the agency’s Clean Power Plan, which would result in 72 million megawatt-hours of reduced output by the Texas coal fleet by 2020, according to GenerationHub.

The purpose of the meeting was for commissioners from the three agencies to gather information on the impact that the EPA's proposed CO2-control rule will have on the state’s electric generation and transmission, regulations, energy efficiency and what the costs would be.

Luminant has Texas’ largest competitive power generation business. It operates in the Electric Reliability Council of Texas’ (ERCOT) wholesale power market with a generation mix of coal, natural gas and nuclear energy, and it is one of the biggest purchasers of wind in the state and nation. 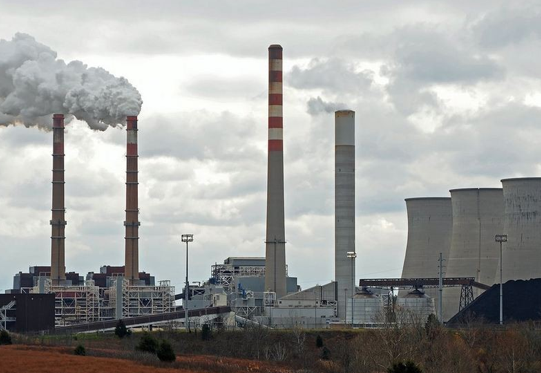 “The Clean Power Plan overlooks the impact on consumers in Texas and would require drastic changes to the ERCOT market,” McFarland said. “It not only overestimates the feasible efficiencies at existing power plants, but also the called-for steep increase in renewable energy sources. The plan disproportionately impacts Texas, and, in our opinion, it oversteps the law.

“As rolled out by the EPA, the Clean Power Plan is described as a vision to cut carbon dioxide emissions and fight climate change by providing states ‘flexibility’ in developing ways to attain the proposed standards. But as lofty visions often do when they collide with reality, the Clean Power Plan is simply unworkable and doesn’t balance the economy, energy supply, reliability and the environment.

“Taken all together, this is a pretty big price the U.S. – and, more specifically, Texas – are being asked to pay for a very small reduction in greenhouse gas emissionsthat we must remember are globally generated and transient. … U.S carbon emissions stood at 17 percent of the world total in 2011, with the power sector covering just over one third of that. Within the U.S. power sector carbon emissions, a majority came from coal. But some perspective is needed here. Compared to the rest of the world, U.S. coal generation contributed less than five percent of the world total and Texas coal generation even less – lower than one percent. So what this plan expects from the nation and from Texas makes no difference when considered globally with China, Russia, India, developed countries and emerging economies all over the world, which have significant – and increasing – CO2 emissions.”

EPA’s plan would also end the careful balance intended under the Clean Air Act, in which Texas and other states partner with the EPA to comply with the act, McFarland said. “We’ve seen this partnership work many times, most recently with the MATS rule. Instead, Texas would cede a significant portion of its authority to run its energy market to the EPA.

“We also don’t think this rule is legal under the Clean Air Act. Simply, by trying to push its authority ‘beyond the fence line’ of power plants into regulating Texas’ entire energy sector from fuel sources to generation dispatch on the ERCOT grid to the end user, the EPA has pushed beyond what the act allows. Lawsuits have already been filed and doubtless more will come, and the courts will hear them. But beyond the legal questions, what’s our view for what the rule means for the power generation sector? And for Texas? And what does it mean for Luminant, since about 70 percent of our generation comes from coal?”

Texas must bear 18 percent of the total U.S. carbon cuts under the plan, yet it is responsible for only 11 percent of carbon emissions in the 2012 baseline, McFarland said. Texas and many other states fall below the national average of 991 lbs/MWh. But on an absolute tonnage basis, make no mistake, Texas must reduce the most tonnage by far, he said.