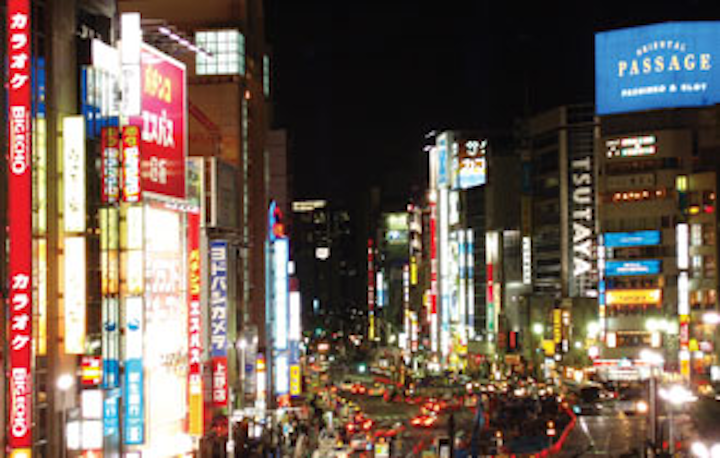 The Japanese government wants to put a smart meter in every home and factory by early next decade as well as millions of fuel cells to help address climate change, according to a report filed with the U.N.

Japan wants to install 5.3 million fuel cells by 2030 in a low-emissions distributed power generation project, while at the same time continuing to support renewable energy production. 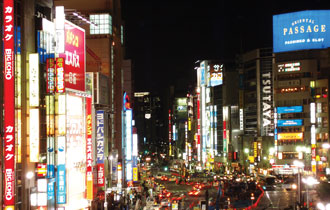 Fuel cells like the ones Japan could be deploying in the future use hydrogen to generate electric power, producing heat and water as waste products.