In all, Duke Energy expects to invest in the neighborhood of $2.45 billion in natural gas-fueled generation in the region by the end of 2018 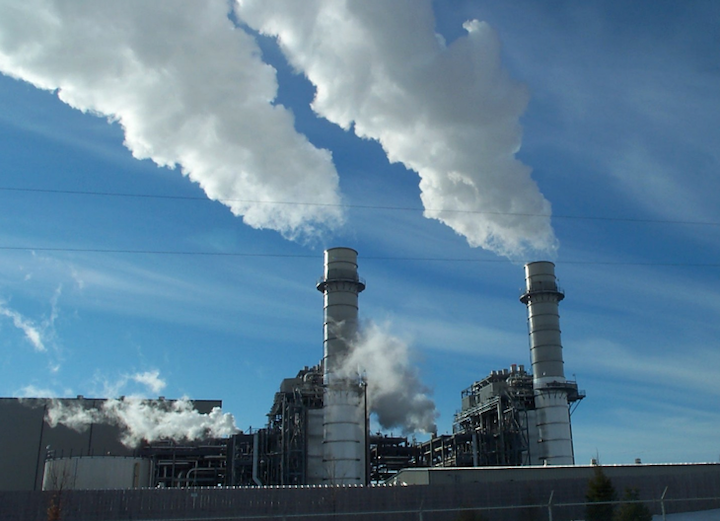 Duke Energy is adding more expecting to add more than 2,900 MW of new gas-fired generating capacity to its Southeastern power fleet by the end of 2018, the company reported Nov. 5 in part of its quarterly earnings call materials.

In all, Duke Energy expects to invest in the neighborhood of $2.45 billion in natural gas-fueled generation in the region by the end of 2018, according to GenerationHub. Most of it will be self-built by Duke Energy although the North Carolina-based company also expects to purchase a gas unit from Calpine Corp. as previously announced.

The Florida PSC has also approved a 220 MW power uprate at the Hines facility, and that expansion is expected online by the end of 2017. 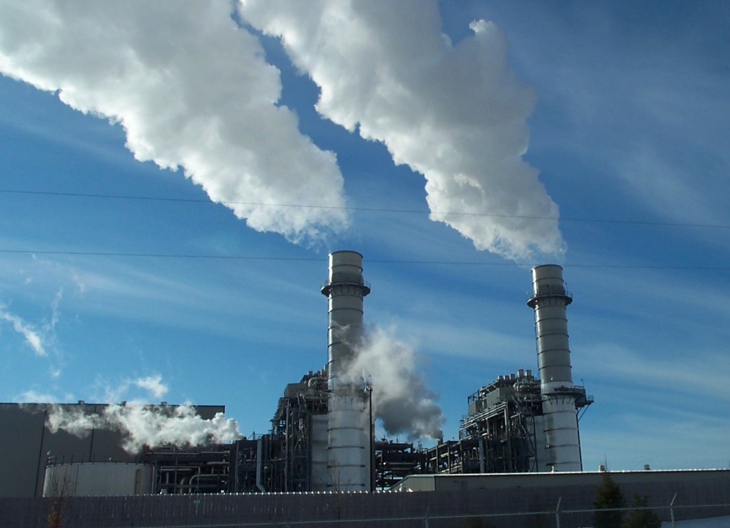 Duke Energy is also negotiating the acquisition of Calpine’s Osprey combined cycle unit or the addition of new combustion turbines at Suwanee in 2017. The Osprey purchase would need approval by the Federal Energy Regulatory Commission (FERC).

In North Carolina, Duke Energy expects to bring the 750 MW Lee combined-cycle gas project online by the end of 2017. The North Carolina Utilities Commission (NCUC) has already approved a certificate for the plant and Duke is starting to order long lead-time equipment for the project.

Duke experienced below normal temperatures its service areas for the second summer in a row. Cooling degree days were around 10 percent below normal in the Carolinas and almost 30 percent lower in the Midwest.

“We also achieved several milestones in our growth strategy as we prepare to serve the evolving needs of our customers into the future,” said Duke Energy President and CEO Lynn Good. “We’re investing in solar projects and new natural gas generation; planning a major grid modernization in Indiana; and proposing to invest in the Atlantic Coast Pipeline that will bring diverse natural gas supplies to eastern North Carolina.”

The gas pipeline, which will run through West Virginia, Virginia and North Carolina, has already received broad public support, Good said. Dominion, which will own the largest share of the pipeline, recently made a key filing with FERC.

Look for construction of the pipeline to run from 2016 through 2018, Duke said.

“Additionally, we continue to move forward with the sale of our Midwest generation business to Dynegy,” Good said. The Dynegy deal is expected to close by the end of the first quarter of 2015.

Reported results for the quarter were affected by a $477 million, or $0.43 per share, pre-tax reversal of a previously recognized impairment charge related to the sale of the company’s Midwest generation business. This impairment reversal was recorded in discontinued operations and has been excluded from the company’s adjusted diluted EPS results.