DOE to see billions back from energy loan program 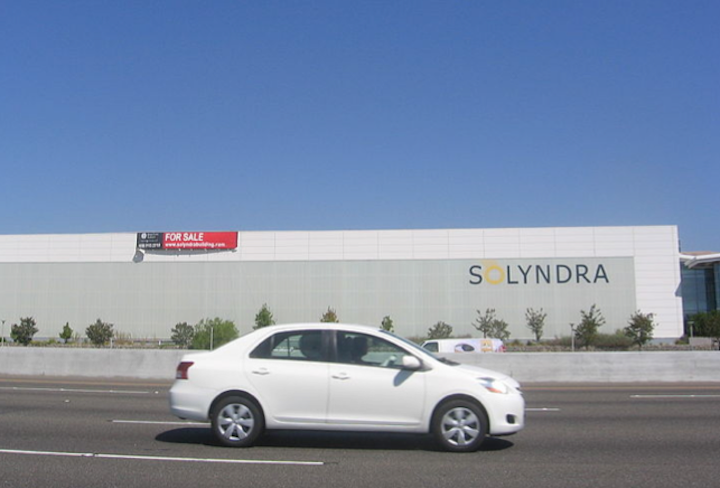 The U.S. government is now expecting to earn as much as $6 billion from its sometimes-maligned loan guarantees program, which once funded Solyndra LLC and several other high-tech energy firms that fizzled.

The program, run by the Department of Energy, has loaned out roughly half of the $32.4 billion earmarked to support what it calls transformative energy technologies — ranging from renewable energy applications and electric vehicle makers to energy efficient tech and new nuclear reactors. 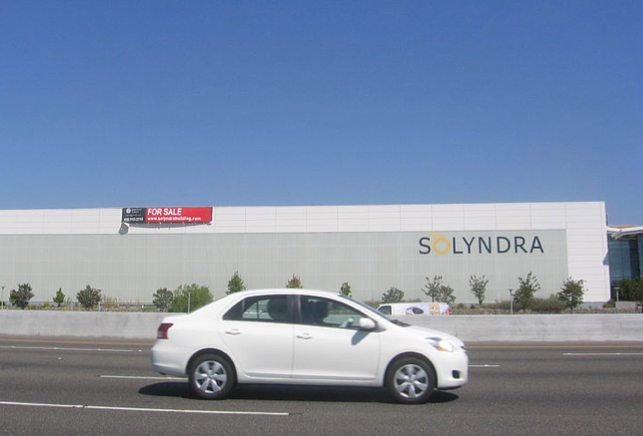 The results of a new study into the program could surprise those who view it as a government boondoggle. The program’s most high-profile failure, Solyndra, closed and auctioned off its capital in 2011 after the government loaned it $528 million.

The California-based company spent all but $7 million of its loan before filing a bankruptcy plan in October 2012.

The failure of four companies cost the DOE’s program about $780 million. Besides Solyndra, there was also Abound Solar Inc., Fiskar Automotive and Vehicle Production Group. Each company went bankrupt from 2012 to 2013.

Economists interviewed by Bloomberg said the returns the DOE could see from this program exceed those that most venture capitalists and private equity firms ever saw from investments in similar companies in the energy tech sector.

What isn’t known is the terms of the investments in specific companies, and the DOE has declined to say how much the remaining portfolio could earn. So it’s hard to say more about the rate of return on the remaining companies. They could do a lot worse, the same, or much better than the ones accounted for already.

The debate over the government’s role in promoting innovative energy technologies is not likely to be settled with this news, but to say the loan guarantee program has been reckless with taxpayer money is a harder case to make than it used to be.