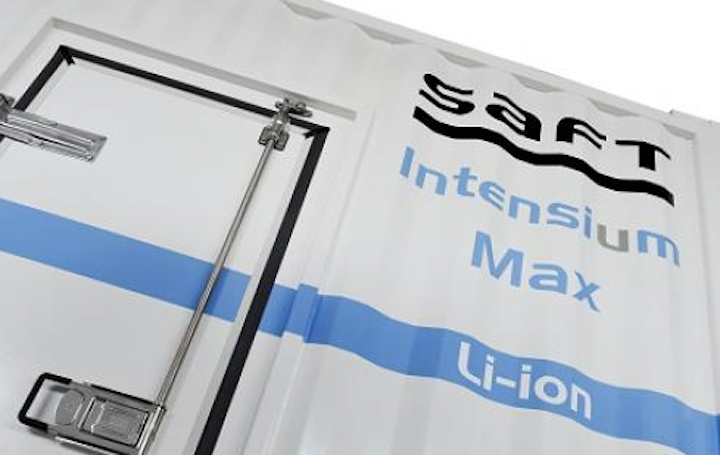 The first energy storage system supplied by Saft to the California utility, partially funded by the Department of Energy, ultimately participated in one of the first times in the nation’s history that a microgrid was used to power a large portion of a community during an emergency situation.

Commissioned in late 2012, the contract included three battery containers and one power electronics container, rated at 500 kW/1,500 kWh and installed at a remote desert community microgrid. The community is served by a single transmission line that is subject to disruptions due to weather fluctuations and the prevalence of wildfires. 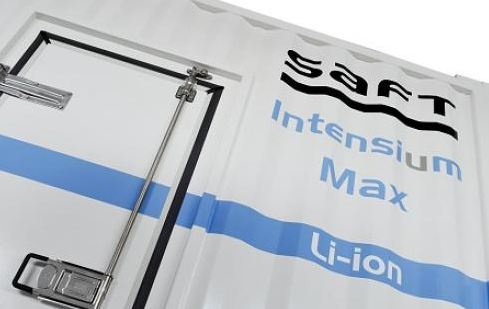 Saft’s energy storage system solution demonstrated its operational value in the fall of 2013 when intense thunderstorms cut power to the community. Utility engineers were able to call on the microgrid for assistance and used its local power sources to restore electricity to 1,060 customers, including the essential downtown business area. The location’s fragile connection to the power distribution system, proximity to a local substation and prevalence of customer-generated solar power served as an ideal microgrid test site.

This third contract highlights the positive field performance of Saft’s energy storage systems and positions Saft for future business in the region. Under the California Public Utilities Commission’s implementation of AB 2514, the California investor-owned utilities are required to procure 1.3 GW of cost-effective energy storage system by 2020, and Saft is well positioned to contribute to the planned 32 percent of distribution storage under the program.