ABB will supply a 230 kV in-feed substation to connect the mine to the electricity grid, as well as 42 secondary substations 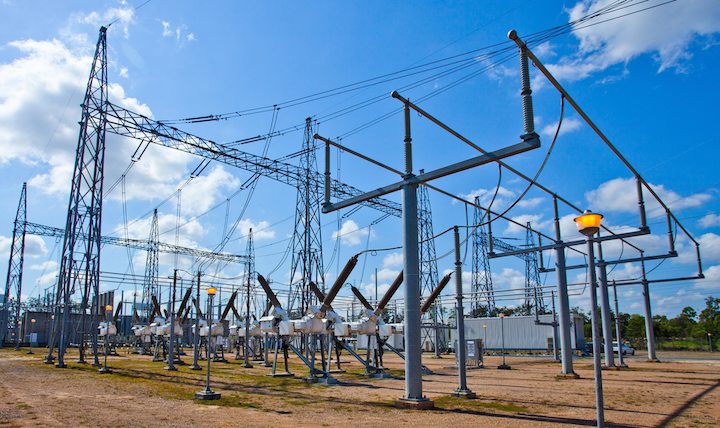 ABB will supply a 230 kV in-feed substation to connect the mine to the electricity grid, as well as 42 secondary substations.

"These secondary substations will be contained in ABB's e-houses, prefabricated, walk-in, modular, outdoor enclosures designed to house a range of electrical and automation equipment," its press release said. "ABB will also supply the motors driving the mine's conveyor belts."

This order follows a previous $140 million contract awarded by Vale to ABB for the completion of the first phase of the S11D project, supplying and installing automation and electrical equipment for the process plant that separates the ore from the spoil material.

"With this next phase, ABB has now been asked to extend the electrification system to the excavators, stackers, reclaimers and conveyor-belt system at the mine itself," the company said.