The 2.5 MW, 5 MWh energy storage system will be integrated into the university’s microgrid, which generates 92 percent of the electricity used on campus annually 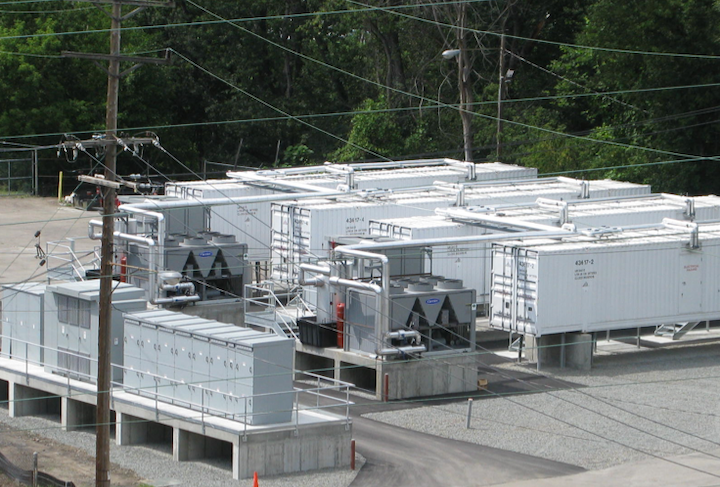 A microgrid is a small-scale version of a traditional large power grid that controls energy from clean sources such as wind and solar power, as well as from conventional technology. It can be connected to a larger electric grid, but can also work independently.

Energy storage systems are technologies that convert electricity into another form of stored energy and then convert the energy back to electricity at another time. Energy storage helps integrate intermittent renewable energy resources, such as solar power, and provides power when it is needed for consumption. The technology is considered key to enhancing grid reliability as well as grid resiliency in the face of adverse conditions. 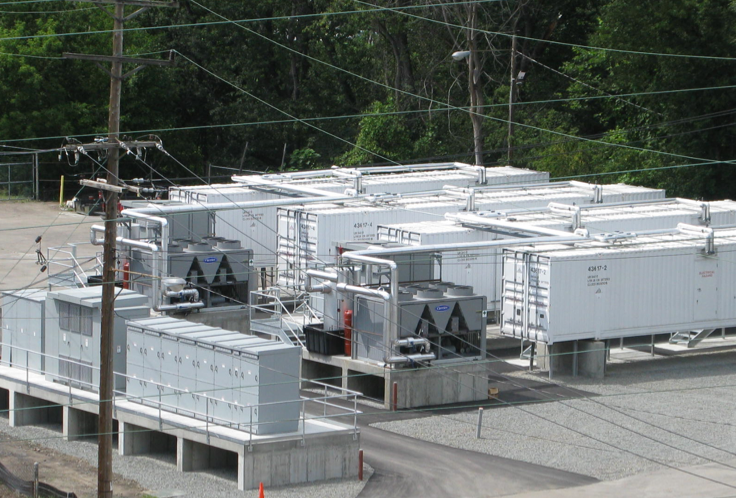 Energy storage is considered so important that the California Public Utilities Commission (CPUC) decided last year to establish an unprecedented energy storage target: 1.3 GW of energy storage is to be procured and installed by three of the state’s investor-owned utilities by 2024. The CPUC’s mandate broke new ground by trying to establish a regulatory system in which utilities, third-party storage providers and potentially customer-owned storage assets can play an integrated role.

The 2.5 MW, 5 MWh energy storage system at UC San Diego was purchased from BYD, the world’s largest supplier of rechargeable batteries. BYD’s energy storage system uses high performance lithium-ion iron-phosphate batteries. The company’s rechargeable batteries contain no heavy metals or toxic electrolytes and, during the manufacturing process, all caustic or harmful materials are avoided. The batteries are also considered non-explosive and fire-safe, even in direct flames. The company has supplied more than 100 MWh of fixed energy storage stations around the world.

· 30 kW ultra-capacitor-based energy storage system from Maxwell Technologies, Inc. The system will be combined with Soitec’s Concentrated Photovoltaic (CPV) Technology, which is already installed on campus.

· Second-life battery demonstration site. Although electric vehicle batteries usually only have a vehicle lifetime of 8-10 years, they still have significant capacity left for alternative uses, such as stationary energy storage.

· 3.8 million gallon thermal energy storage. Waste heat from the plant also is used as a power source for a water chiller that fills a 4 million gallon storage tank at night with cold water. The water is used during the warmest time of day to cool campus buildings.