In an address to the Detroit Economic Club, Tony Earley, chairman, CEO and president of PG&E Corp., laid out a vision of an environmentally cleaner, economically stronger and more energy-independent America 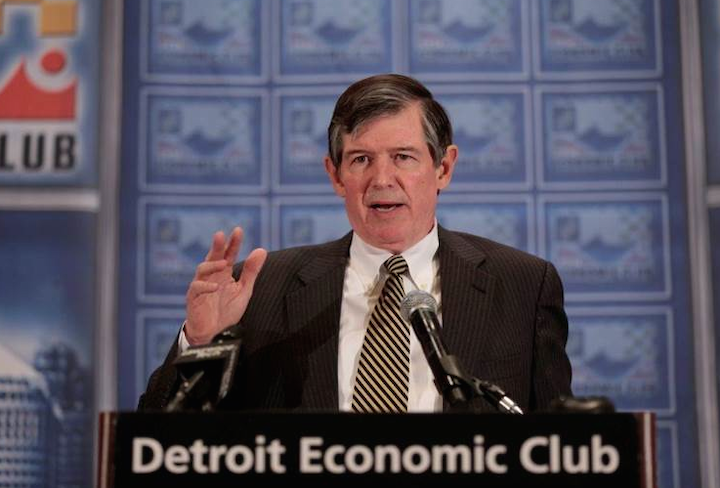 In an address to the Detroit Economic Club, Tony Earley, chairman, CEO and president of PG&E Corp., laid out a vision of an environmentally cleaner, economically stronger and more energy-independent America. One of the most important keys to such improvements, he said, is the broader electrification of the transportation sector.

“For the first time in memory, the United States has a genuine opportunity to define its own energy future,” Earley said. “If we seize that opportunity, we can create a better future for our kids, in terms of a stronger economy, greater energy security and a sustainable environment.”

Earley, who also serves on Ford Motor Co.’s board of directors, noted the benefits of electric vehicles (EVs), including reducing overall greenhouse gas emissions from the transportation sector. Not only does an EV not burn fossil fuels, but the electricity that charges it is coming from increasingly cleaner sources, thanks to the growth of renewable energy such as solar and wind, he said. 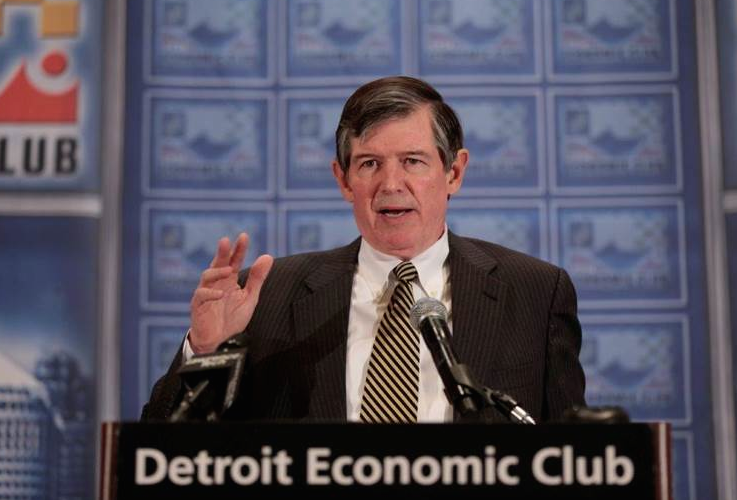 “This year at PG&E, well over half of our customers’ electricity is from sources that emit no greenhouse gases, including solar, wind, hydro and nuclear plants,” said Earley. “That means the clean-air and carbon emissions benefits that EVs can offer are substantial.”

Earley also discussed the practicality of owning an EV, including lower fuel and maintenance costs for consumers. With PG&E’s special time-of-use rate for EV owners, for example, charging during off-peak hours costs the equivalent of a dollar per gallon of gasoline.

PG&E has realized the benefits of electrification in its own fleet. For example, the company recently adopted new Class 5 trucks with electric hybrid drivetrain and electric bucket, as well as Class 5 electric hybrids with exportable power capabilities.

Earley mentioned several signs that EVs are growing rapidly among general consumers as well. In recent years, global sales of electrified vehicles, including hybrids, have doubled annually; the price of batteries has fallen to less than half of their 2011 price; and the number of EV charging stations in the U.S. has tripled since 2012.

Although barriers to broader EV adoption are coming down, he said, more needs to be done to accelerate and maintain growth in the EV market over the long term. Earley advocated for several actions among policymakers, automakers, utilities and others, including:

· Putting a price on carbon. He said California’s cap-and-trade program has been a good model for the type of carbon pricing mechanism that could propel the shift to EVs.

· Increasing the use of EVs in fleets. Seventy of the nation’s largest utilities have committed to invest at least $250 million over the next five years to increase the use of electric drive technologies in their fleets. Earley said similar commitments from other sectors with large fleets would help push down vehicle development costs for automakers.

· Expanding the charging infrastructure. Utilities including PG&E are helping build charging stations at workplaces and other public locations, but a much broader effort is needed, he said.