Germany comes in first in a new energy efficiency ranking of the world's major economies, followed by Italy, the European Union as a whole, China and France, according to the 2014 International Energy Efficiency Scorecard published by the nonprofit American Council for an Energy-Efficient Economy (ACEEE). 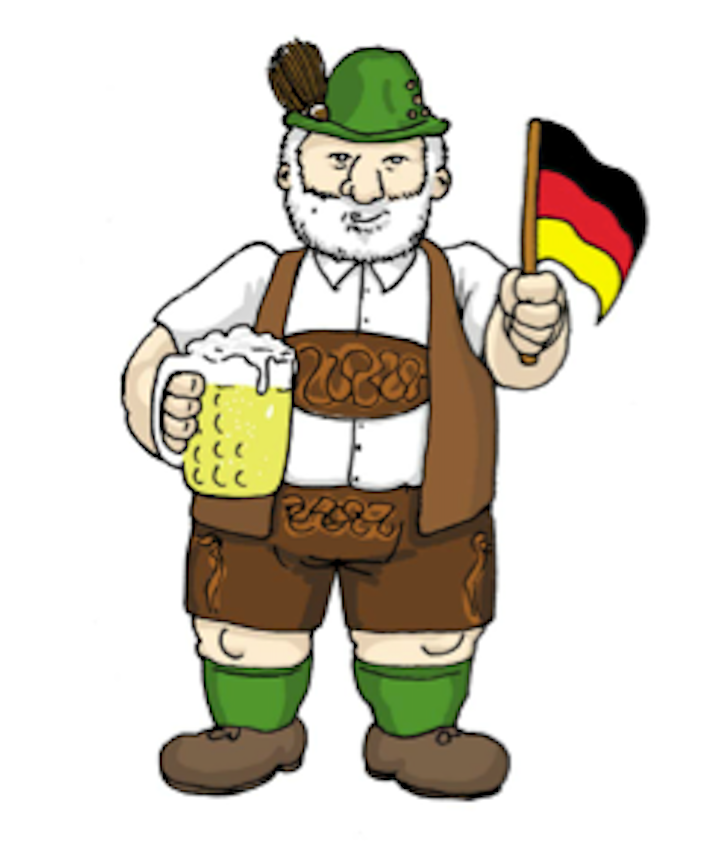 Now in its second edition, the ACEEE report finds that although some countries are still significantly outperforming others, there are substantial opportunities for improved energy efficiency in all economies analyzed, including the U.S., which ranked 13th out of 16 nations behind countries such as China, Canada and India. The new carbon pollution standards for existing power plants proposed in June by the Environmental Protection Agency (EPA) would be a major stride in the direction of greater energy efficiency in the U.S. There are dozens of other international best practices that the U.S. could implement to improve its score.

The rankings are modeled on ACEEE's time-tested approach to energy efficiency ranking of U.S. states and include 16 of the world's largest economies: Australia, Brazil, Canada, China, France, Germany, India, Italy, Japan, Mexico, Russia, South Korea, Spain, the U.K., the U.S. and the EU. These 16 economies represent more than 81 percent of global gross domestic product and 71 percent of global energy consumption.

On a scale of 100 possible points in 31 categories, the nations were ranked by ACEEE as follows:

ACEEE separated the 31 metrics across four groupings: those that track cross-cutting aspects of energy use at the national level, as well as the three sectors primarily responsible for energy consumption in an economically developed country — buildings, industry and transportation. The top-scoring countries in each grouping are:

"Germany is a prime example of a nation that has made energy efficiency a top priority,” said Steven Nadel, executive director of ACEEE. “The United States, long considered an innovative and competitive world leader, has progressed slowly and has made limited progress since our last report, even as Germany, Italy, China and other nations surge ahead."

The ACEEE report points out that although the U.S. has made some progress toward greater energy efficiency in recent years, the overall story is disappointing.

According to the report, "The inefficiency in the U.S. economy means a tremendous waste of energy resources and money. Across most metrics analyzed in this International Scorecard, in the past decade the United States has made limited progress toward greater efficiency at the national level. The overall U.S. score of 42 is less than half of the possible points and is 23 points away from the top spot. Further, the United States falls behind Canada, Australia, India, and South Korea. These scores suggest that this list of countries may have an economic advantage over the United States because using less energy to produce and transport the same economic output costs them less. Their efforts to improve efficiency likely make their economies more nimble and resilient."

The ACEEE report raises a critical question: How can the United States compete in a global economy if it continues to waste money and energy that other industrialized nations save and can reinvest? In its analysis, ACEEE outlines recommendations for the United States, highlighting four major opportunities for increased energy efficiency: passing a national energy savings target, strengthening national model building energy codes, supporting education and training in the industrial sectors, and prioritizing energy efficiency in transportation spending.

In addition to expanding the list of global economies included in the ranking, there have been other changes made since the 2012 International Energy Efficiency Scorecard. New metrics have been added and several existing metrics have been improved with better data sources and increased input from country experts. The new metrics include water efficiency policy, agricultural efficiency, building retrofit policies, heavy-duty fuel efficiency standards, and investment in energy efficiency by the private sector.