The project will provide enough energy to power the equivalent of 1,000 homes in the greater Phoenix area for up to four hours. It will not be attached to a generation source and will be recharged by a Salt River Project distribution substation. 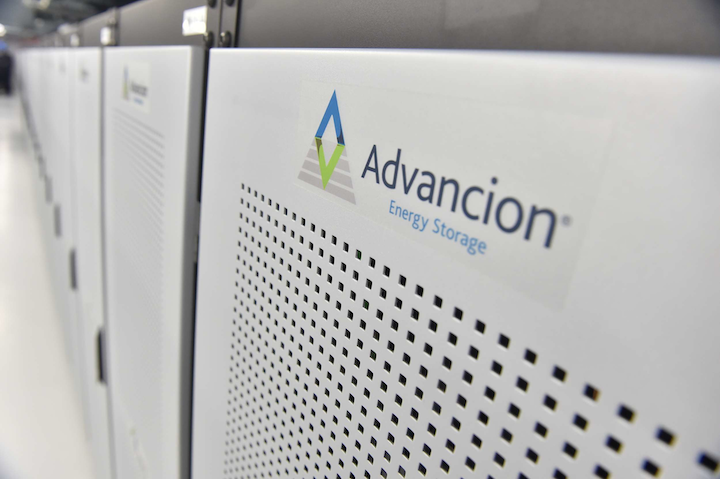 Salt River Project and AES Corp. have started construction on a 10-MW energy storage project that will be first stand-alone battery system in Arizona, the companies announced Wednesday.

The project, featuring Fluence’s Advancion energy storage platform, will be built in Chandler, Ariz., and will provide enough energy to power the equivalent of 2,400 homes in the greater Phoenix area for up to four hours. It will not be attached to a generation source and will be recharged by a Salt River Project distribution substation.

“Energy storage is already providing a wealth of services to central Arizona’s grid through other deployments, from supporting the growth of renewables to boosting reliability on transmission and distribution grids,” said Mike Hummel, SRP’s General Manager and CEO. “This latest investment will add needed much-needed efficiency and value for our more than 1 million electric consumers.”

AES and SRP have a 20-year agreement on the energy storage system. The new project is part of SRP’s goal to enable greater integration of renewable energy sources into its electric service area.

“AES is committed to developing solutions which will accelerate a cleaner and greener energy future,” said Ken Zagzebski, President of AES Southland Energy. “This project will allow SRP to continue meeting customer demands while also supporting the ongoing integration of renewable power sources.”

Fluence is an energy storage joint venture between AES and Siemens. AES will partner with Mortenson on the construction phase of the project.